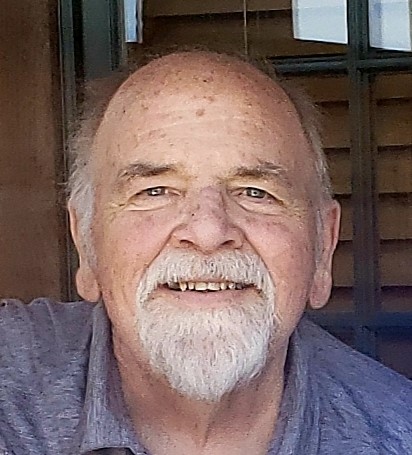 Bob attended Fordson High School, and later attended college at Eastern Michigan as well as Wayne State. He was a member of Delta Epsilon Tau. Bob was drafted into the Army where he proudly served for 2 years. He married Cheri Arkebauer on January 10, 1978 in Dearborn, Michigan.  Bob worked for Conrail,  Ann Arbor Transit Authority, served as president of Transport Workers Union local 2051 and then 26 years for the Federal Railroad Administration.

Bob enjoyed hunting, fishing, and excelling with his work for the FRA.

He is preceded in death by his brother Dennis Paul Arkebauer and his sister Marie Arkebauer.