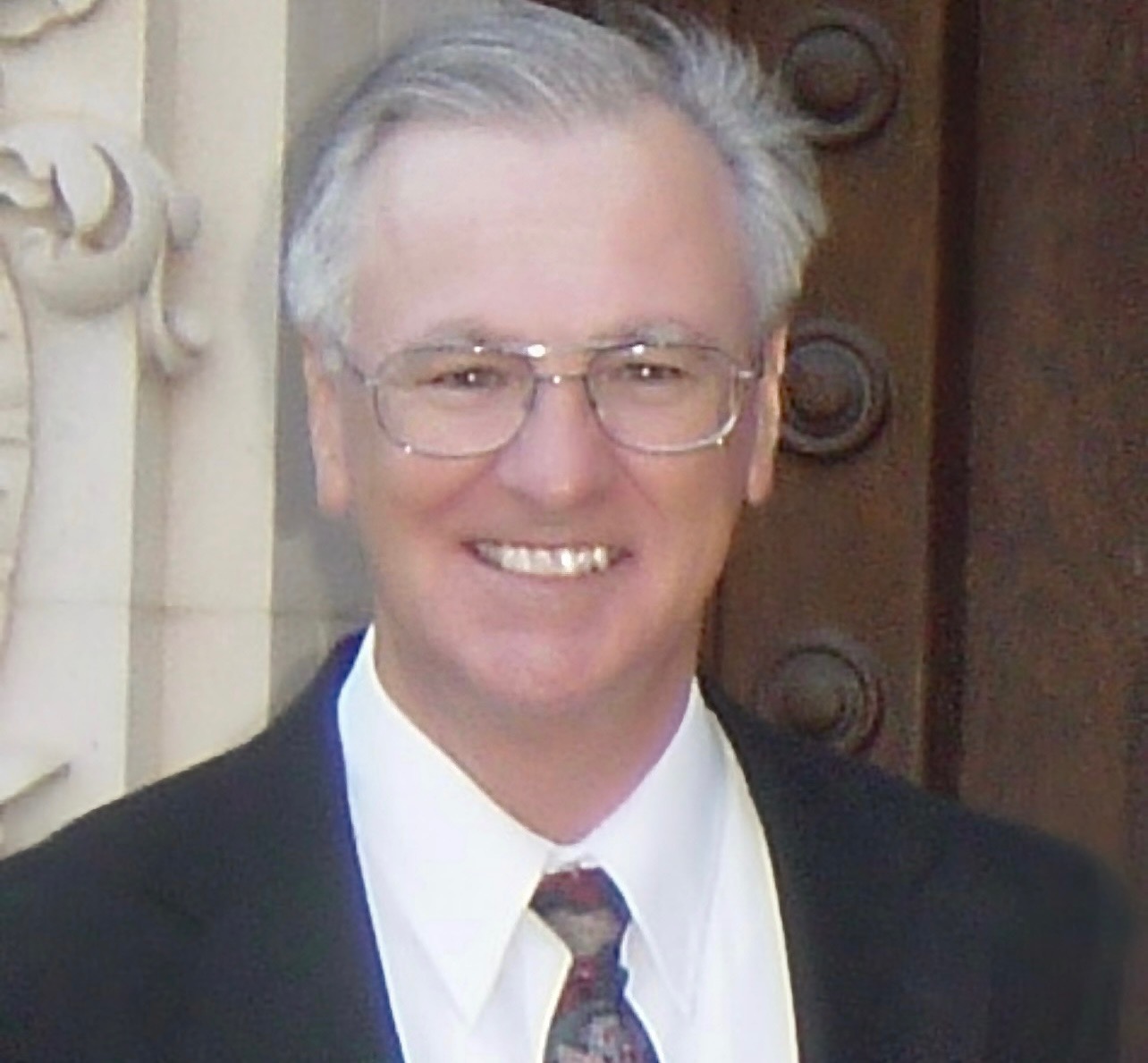 Our father, Robert (Bob) Edward Harper, 79, went to be with our Lord on July 29, 2022, in Eagle, Idaho surrounded by his family. Those left behind to cherish his memory are his beloved wife of 57 years, our mother, Peggy (Jefferson) Harper; his son Matthew Robert Harper of Boulder Colorado; his daughter, Catherine Harper Sparkman and son-in-law, Scott Sparkman of Eagle, Idaho, and his two beautiful grandchildren, Abigail Ann Sparkman and Parker Scott Sparkman. He is also survived by his two loving sisters, Marilyn Bowling (Rudy) of Terrell, Texas, and Rosilyn McCall of Lewisville, Texas along with many other caring friends and family. He is preceded by his parents, Jack and Cleo Harper, his best friend, older brother, Jack Harper, and his brother-in-law, Ricky McCall.

Our Dad died a loved and important man. He was a man of unshakable conviction in the things he believed strongly and a man of integrity and honor. He was born in Dallas, Texas on November 1, 1942, to Jack and Cleo Harper. Our Dad was an extremely intelligent person who showed early signs of advanced intellect as a young man where he developed a broad curiosity and strong interest in academia. He graduated from Kimball High School in Dallas, Texas, where he was the High School Chess Champion, a member of the Spanish National Honor Society, and graduated with Honors before heading to Austin as a Mathematics major at the University of Texas. He also attended Dallas Baptist University and the University of Texas at Dallas. Our Dad holds a Master of Business Administration and a Master of Science in Telecommunications Engineering. He was also a member of Sigma Iota Epsilon and Delta Mu Delta Honorary Fraternities.

Dad worked for over 30 years for The Army & Air Force Exchange Service, the Base Commissary for all U.S. Army and Air Force installations worldwide, and the Department of Defense’s largest retailer. He worked in Management Information Systems, both Computer Programming and Telecommunications, where he was responsible for AAFES’ worldwide data communications networks. The Exchange is headquartered in Dallas, Texas, where he managed and led multiple teams implementing the first worldwide corporate network across 4,920 stores with operations in more than 30 countries, 50 states, and four U.S. territories at that time. Dad retired from The Army & Air Force Exchange Service as the Chief of Communications on May 1st, 1998.

Upon retirement, Dad got to spend the remainder of his life doing what he wanted and loved. He spent time with his family golfing, gardening, hybridizing daylilies, listening to classical music, playing brain games, enjoying the visual arts, cheering on the University of Texas at Austin football program, and much more. Going to museums and botanical gardens was always a pleasure for him, along with hiking the great outdoors. Because of his deep love for the game of golf, he traveled across the country playing golf courses in nearly every state. He had a passion for golf course design and studied the great course architects. Our Dad’s passion for golf allowed him to play over 600 different courses across the nation. The stories of my 70-something-year-old Dad through the years getting paired with younger players were priceless. The younger players were often unsure of being put with this older golfer but by the time they took the turn to the back nine, many were surprised that not only could he keep up but oftentimes he was beating them.

Dad also served as an Adjunct College Professor of Computers at Mountain View College in Dallas, Texas for several years. He taught us the importance of education and served as an incredible source of inspiration in our academic lives. Having well-researched thoughts and opinions was important to our Dad. He taught us no one is ever too old to learn, you never stop learning, and that school never ends, because life schools us all every day.

When not on the road playing golf, Dad was growing daylilies with our mother. What started as just a few plants, grew into a passion for hybridizing and creating his variations. At one point, he had over 350 registered varieties in his daylily garden along with hundreds of seedlings that he would meticulously observe and document at any point in time. From the soil preparation to the fertilization and choosing the right pesticides, he loved the science behind it all.

Our Dad was truly a brilliant man who knew something about everything, if not all of it. We love and miss you, Dad. We hold you in mind and spirit until we meet again.