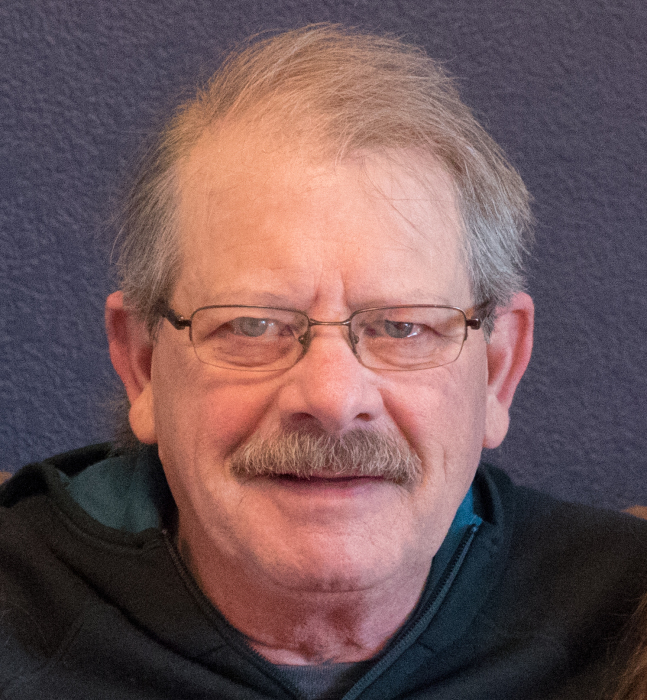 Rick Wensel, of Huron, South Dakota, died Monday, October 7th in Boise Idaho at the age of 69. Born in Socorro New Mexico, Rick moved to Watertown South Dakota as a young child and it was in Watertown where Rick grew up and started a family. Rick would latter move to Huron working at the Dakota Central Processing and Distribution Center. Rick will be fondly remembered by his children Rich (Becky), Derek (Bobbi), Jesse (Lauren), and Abby (Ron) as well as his sisters Laurie and Cindy. He will also be greatly missed by his six granddaughters: Helen, Lucy, Elli, Marli, Lilly, and Charlotte.

A remembrance will be held in Huron South Dakota on Monday, October 14th at 6pm at Godfathers Pizza. Those who desire may make a memorial donation to one of the most important associations in Rick’s life, the Riverside AA Group (626 1st St SW, Huron, SD., 57350).