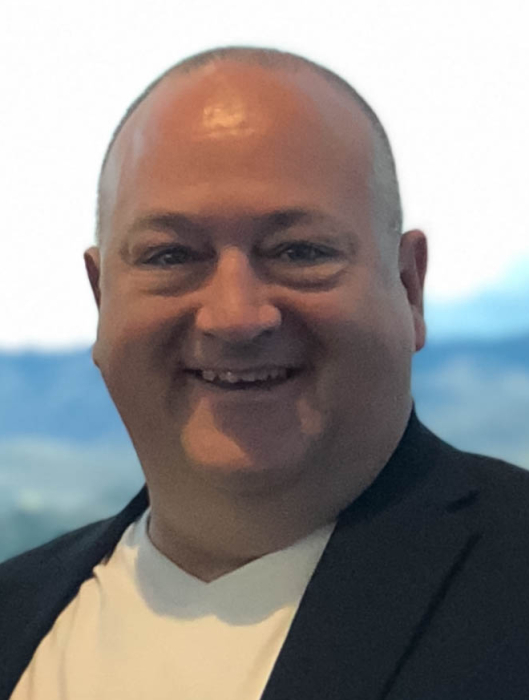 Rich was born in Reno, Nevada to Virginia and Bob Hazzard on January 16, 1967. He attended Meridian High School and grew up in the area, spending most of his life in the Treasure Valley. He was married to his beloved wife Shara Hazzard, and they shared over 15 years of love and marriage. He lived to make his wife, children, and Mother happy.

He will be remembered by his booming laughter, his magnetic energy, and his endless jokes. He enjoyed listening to classic rock music while he worked on projects inside and outside the home. He was a hard, tireless worker who consistently strove to support his family in any way that he could. He was also known at Cost Plus World Market for his opera style singing. His favorite number was 11, because, as he said, “I’m not just number one, I’m double number one!” Rich enjoyed spending time with his grandchildren, Ryder, Izabelle, and Daxton. He was devoted to his Mother, Virginia, and took care of her in every way possible.

Rich was strong in his faith and kind in his heart. He never ate a meal without first giving thanks and praise to his Lord and Savior. He taught his family and friends that faith in God comes first.  He will be missed sincerely by many – with a reach that stretches far. Not only was Rich friendly but he was also captivating. People were drawn to his energy and loved to be in his presence. He was voted best bartender in Boise 3 years in a row.  He liked to make jokes and was constantly striving to see others laugh.He was accompanied by his life-long friends, Carlos Martinez and Brian Higgins He was dearly loved and will be dearly missed.

Rich is survived by his wife, Shara, his mother, Virginia, and his children: Brittany and Baily (twins), Keana, Riley, Jalen and Alexzander, as well as his son-in-law, Ryan. He is preceded in death by his only sibling, Robert, and his father, Bob Hazzard.

Funeral services will be held at 11am on Tuesday, February 19, 2019 at Crossroads Community Church in Nampa, 4170 E Amity Avenue, Idaho.  Pastor Howard Smith will be officiating. After the service, a procession will follow to Dry Creek Cemetery for his burial.  Immediately following the burial, the family would like to invite everyone to a meal and to share memories at the Vineyard Church, at 4950 N Bradley St. in Garden City. Arrangements are made by Bowman Funeral Home.