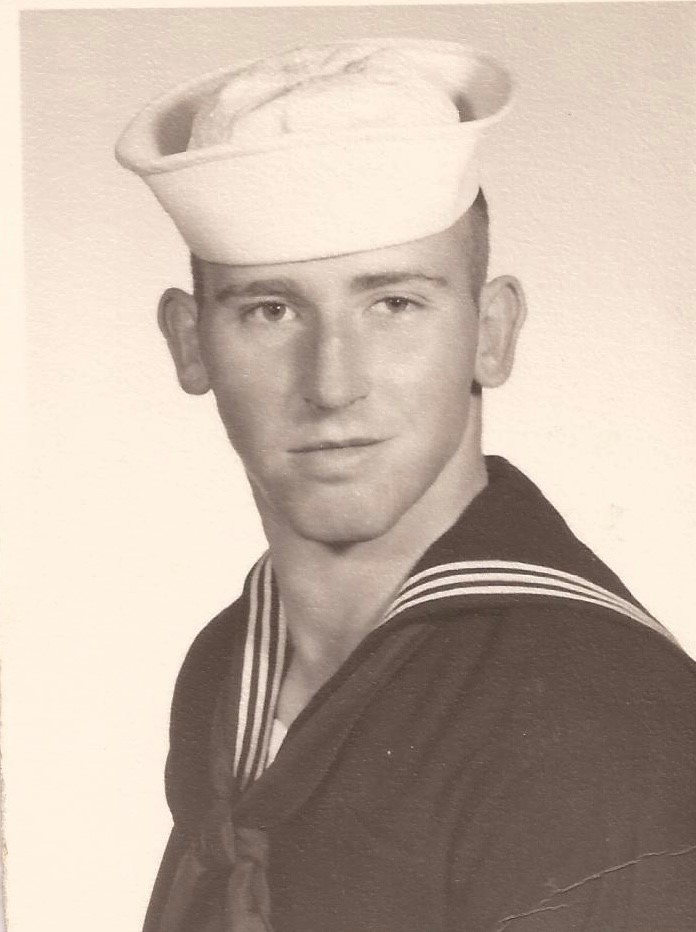 Richard (Dick) Lloyd Lovell, 78, died peacefully on May 18, 2021 at Meridian Meadows Transitional Care with his son Tom by his side. Dick was born on July 15, 1942 in Ione, WA to Lloyd & Edna Lovell and was the oldest of three children.

He attended grade school in Spokane & Four Lakes and graduated from Cheney High School in 1960.  Growing up, he lived on farms in Four Lakes & Marshall, WA. He also was a member of 4-H, Grange and FFA Clubs.

He enlisted in the Coast Guard in late 1962. He completed CG boot camp in Alameda, CA. Upon completion, he did a tour on the Northwind Ice Breaker based out of Seattle. During his tour, they crossed the Artic Circle and was also awarded a commendation medal for assisting USC in environmental research.

He attended Aviation Electrician school in Jacksonville, FL, and was assigned to the Coast Guard Air Station in Miami, FL. During his time there, he was awarded an Expert Rifleman Medal & the National Defense medal. He was also awarded medals for saving numerous lives while assigned to a Coast Guard Sikorsky Helicopter. He attended 2 Sikorsky factory schools and was also an Air-Crewman assigned ground cover for Gemini XII & Apollo IV & V Missions. His most memorable experience in Florida was meeting and marrying Margaret Becker (Peggy). Also, while in Florida, they had their first Son, Clete in 1967. Richard was honorably discharged in 1968.

Once discharged, he moved the family back to Spokane. Shortly after the move, they had their second son, Tom in 1969. Dick then started with Sears in the automotive shop and moved to a career with Sears contract sales. He sold appliances and flooring to home builders. During his 30+ years with Sears, Dick was very active with the Spokane Home Builders Association as well as the North Idaho Building Contractors Association. He was awarded Salesman of the year several times during his tenure.

They built a home on 5 acres near Marshall, WA, where they would live until moving to Boise, ID in 2013 to be closer to Tom and his family. Dick enjoyed hunting and fishing with family and friends and always had so much wisdom to share about those activities.

Later in life, he spent a lot of his time on Craigslist – once a salesman, always a salesman. He really enjoyed people. After his beloved wife Peggy passed away, he would drive his scooter around the neighborhood and socialize with everyone.

Dick was a great man. A Son, Father, Grandfather, Great-Grandfather, Brother, Uncle, Husband and Sincere Friend to so many. He will be missed.

A graveside service will be held at the Idaho Veterans Memorial Cemetery for family and close friends to remember him.

A huge thank you to Morningstar Assisted Living for several years of care and Keystone Hospice and Meridian Meadows Transitional Care for taking such great care of Dick as his journey here came to an end.

In lieu of flowers, donations can be made to: