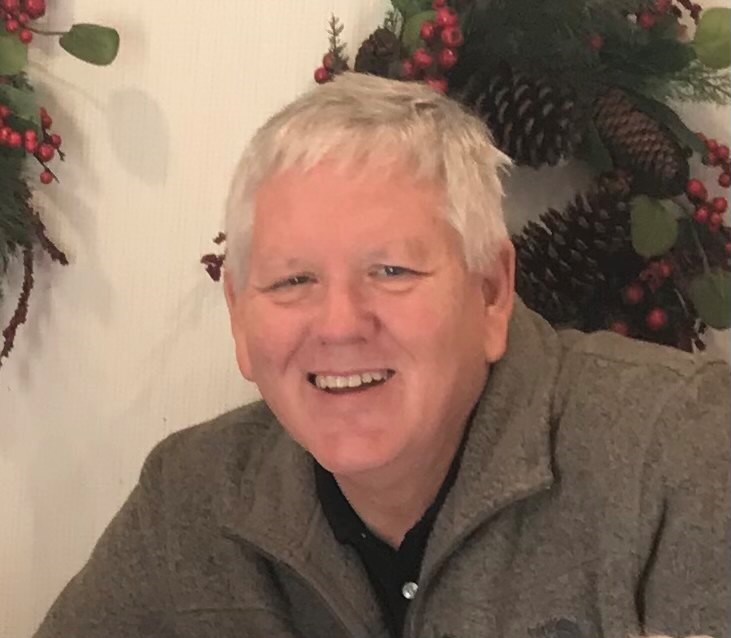 Richard (Rick) was a beloved husband, father, brother, and friend. He loved the Lord Jesus deeply, and sought to honor him with his whole life. Rick’s early years were spent in San Diego, California, where he played football, rode motorcycles, skied, and spent time at the beach. In 1979, he met Lori at Hume Lake Christian Camp where they both were staff members. Lori and Rick married in 1982, a year later they both graduated from Biola University and started their family in Southern California. In 1990, Rick and his family moved to Boise, Idaho where he lived life well: hunting, fishing, boating, rafting, camping, and spending time in the mountains. His family was his world; he loved being a dad and father and brought laughter and fun to the home.

Rick looked for opportunities to encourage, bless, and minister to people with the Gospel of Jesus wherever he went. He and Lori served in youth groups, churches, food pantries, and missions trips. He was an entrepreneur who founded All-American Publishing. He found passion for ministry work in India, seeking that the ends of the earth would know his Savior, Jesus Christ.

We will miss him dearly, his humor and quick wit, his heart, his insights, and above all his presence. While our loss is great, we know he has great gain as he now lives and dwells with Christ in peace and glory where we will see him again one day.

Rick is survived by his parents, Richard and Alice, his sister Kim, his wife Lori, his four children, Kristen, Amy, Sara, and Rick, his two son-in-laws Colin and Mitchell, and his granddaughter Claire.

A memorial service will be held at Cascade Community Church on Saturday November 13th at 1:00PM.

In lieu of flowers, the family is asking that donations be made to No Place Left, to honor the work and ministry he cared so deeply about. Donations can be sent to: PO Box 799, Cascade ID, 83611.

A memorial service will be held at Cascade Community Church on Saturday November 13th at 1:00PM.