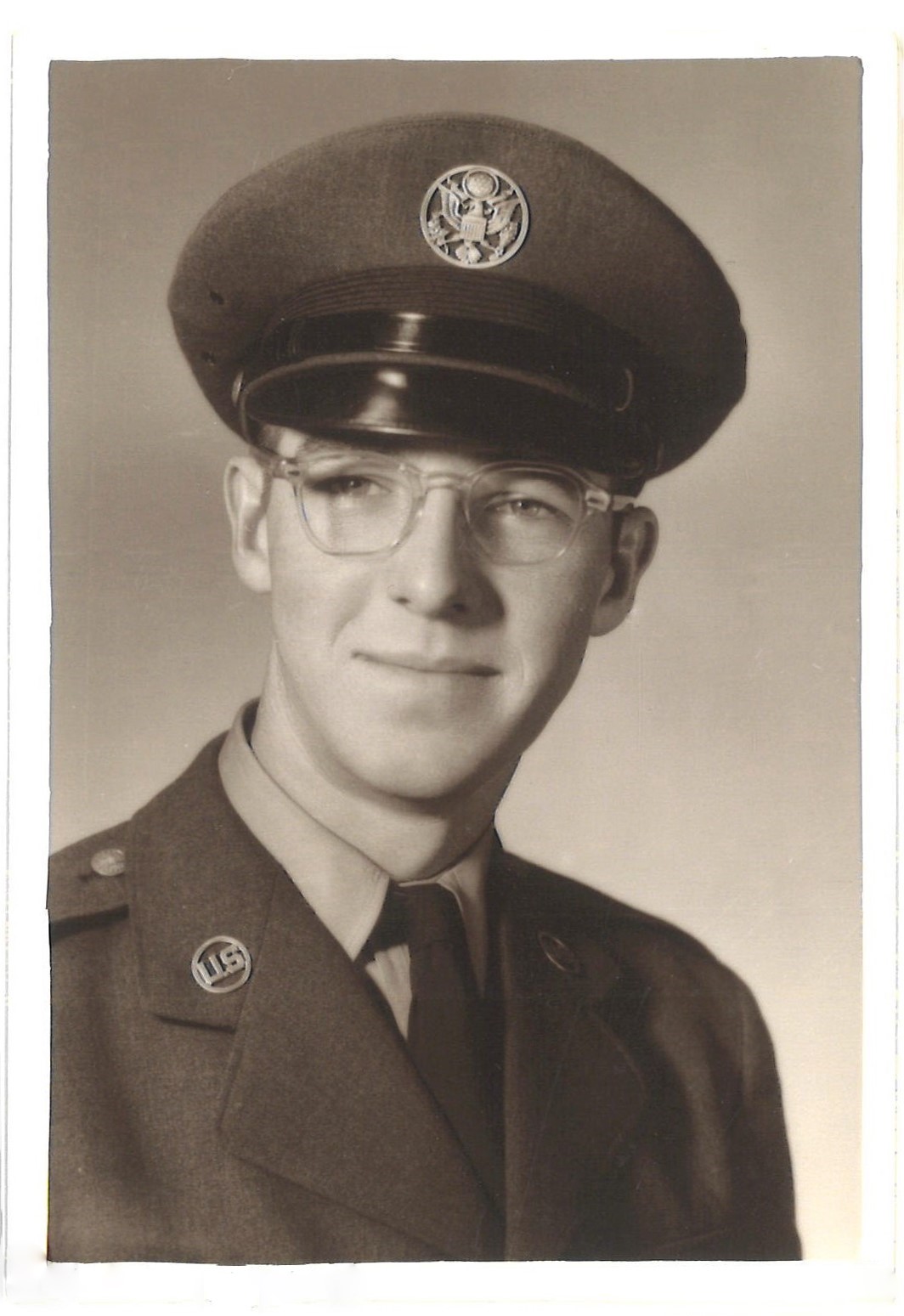 By his brother, Wayne H. Dunlap

Richard attended grade school and junior high school in Stockton, California. During his years in Stockton, Richard was active in Cub Scouts and Boy Scouts and enjoyed outdoor hikes and summer camps in the Sierras. He also helped his father build speck houses on weekends and during summers.

In 1952, the family moved to San Mateo, California on the San Francisco peninsula, where Richard graduated from San Mateo High School and attended College of San Mateo. He was active in the Methodist Youth Fellowship (MYF), attending church camps and weekend seminars. Richard joined the San Mateo County Civil Air Patrol in his junior year of high school. Following graduation in 1954, he enlisted in the U. S. Air Force, where he studied meteorology and became a weather observer.

After four years in the Air Force, Richard returned to San Mateo and worked for the U.S. Post Office. In 1960, he learned about the local Worldwide Church of God through his brother Wayne, who was a member. He began attending Worldwide Church of God services in the Bay Area and was baptized on April 14, 1961. He later moved to the church’s headquarters in Pasadena, California where he attended church and Pasadena City College. He worked at Worldwide Church of God in mailing, shipping and receiving and the press.

Richard traveled widely attending the church’s annual festivals, and once seriously considered moving to New Zealand; but his heart was with his brethren in Pasadena where he spent most of his remaining years. In 2020, the progression of dementia necessitated transfer to a memory care facility. Richard was admitted to Regency Columbia Village care home in Boise, Idaho on July 15, 2020. His dementia became severe, and he developed life threatening cancer of the sinus and jaw which spread rapidly and took his life — just one year later, on July 13, 2021.

Richard was faithful to God’s calling and His truth. He will be greatly missed by family, friends and all who knew him. He will awake in the first resurrection with a new spirit body – along with untold millions — shining brilliantly forever in the glorious kingdom of our God!