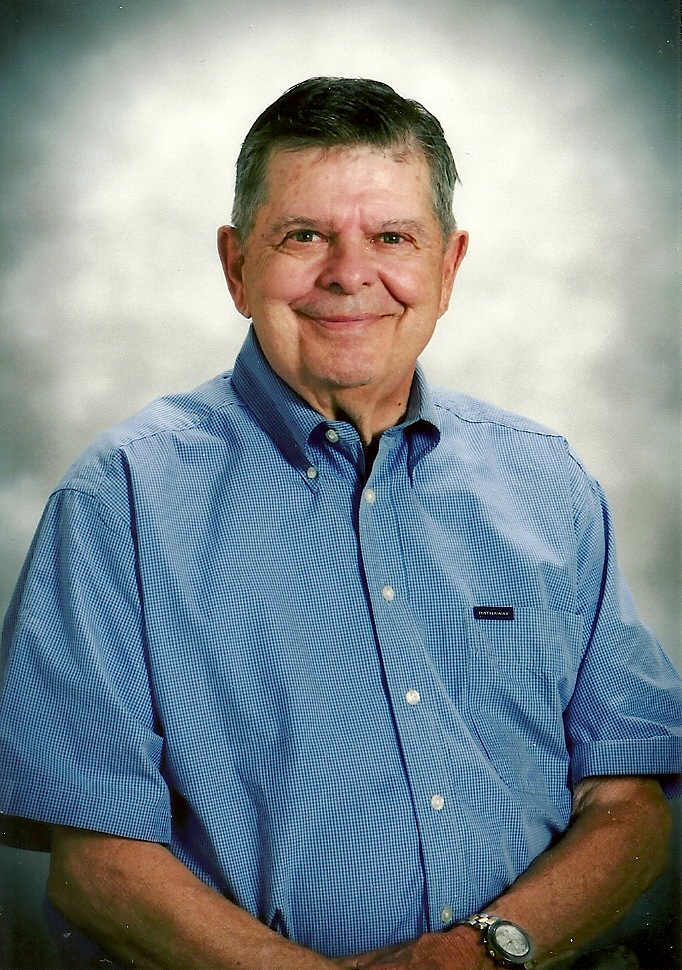 Richard “Dick” Orlee Ross, 86, passed away Oct. 14, 2020 in Boise, Idaho. Dick was born Sept. 17, 1934 to Helen Alvilda Carlberg and Kenneth Kane Ross. He grew up in Clinton and Ortonville, Minnesota with his younger sister, Janet. As a boy he enjoyed hunting ducks with his father and singing songs and making homemade ice cream on Saturday nights with his aunts, uncles, cousins and grandparents. “Richie” graduated from Ortonville High School in 1952. He excelled at sports and played on the Ortonville Rox baseball team. Dick served in the U.S. Army from 1955 to 1958 and was stationed in Europe during the Korean War, attaining rank of sergeant. Dick earned a bachelor’s degree in business administration from the University of New Hampshire in 1961, then moved to Connecticut to work for Texaco. He married Catherine Brown in 1963 (later divorced) and eventually settled in the town of Simsbury, where they raised a family and he established Sentinel Realty specializing in commercial and residential real estate. Dick was active in his community, church, Rotary Club and Masonic lodge. He sang in the church choir and loved Broadway show tunes. Dick played tennis regularly at Hop Meadow Country Club and enjoyed many Italian meals at Antonio’s. “Uncle Dick” loved spending time with his extended family, vacationing at Black Point Beach and Hilton Head, and returning to Minnesota as often as he could. He rooted for Minnesota Golden Gophers football, UConn Huskies basketball and the New England Patriots. Later in life he moved to Salt Lake City, Utah and then Boise. For the past three-and-half years he was a resident at the Idaho State Veterans Home. Dick will be remembered for his quick wit, hearty laugh, optimistic outlook on life and ability to make others smile. Preceded in death by his parents and sister Janet (Don) Kluxdal. Dick is survived by his children Elizabeth (Michael) Babcock, Douglas Ross, Scott Ross, Melissa (Greg) Martin and grandchildren Ethan (Jenna), Samuel and Mia Babcock; Gabriela, Margaret and Sophie Ross; and Reese, Cecilia and Greer Martin. Dick’s family is grateful for the loving care he received in the final years of his life. In lieu of flowers, donations can be made in memory of Dick Ross to the Idaho Veterans Assistance League, 320 Collins Rd., Boise, ID 83702 or by calling (208) 780-1600. Interment at Idaho State Veterans Cemetery.