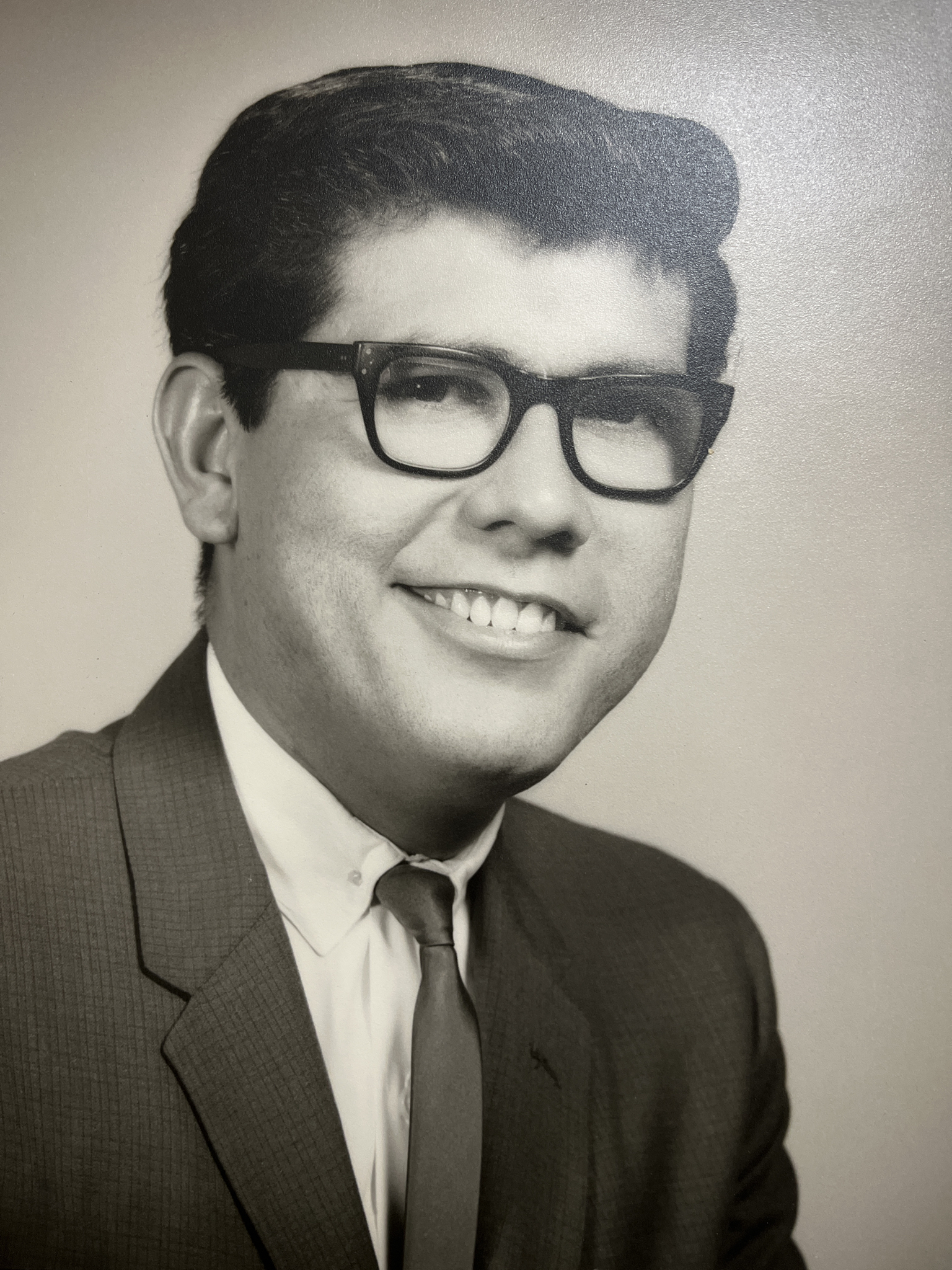 Richard was born in Los Angeles, California September 21, 1945, to Ely and Mercedes Martinez. He grew up as a highly involved individual while attending Menaul School in Albuquerque, New Mexico. He participated in drama and choir, played football and basketball, was Junior Class President, and a member of the Key Club. Richard graduated in 1963.

After graduating he joined the National Guard in 1967 and served until 1973 leaving ranked as Sergeant.

While living in Albuquerque, New Mexico Richard fell in love with and married Joan Marie Hildebrandt. Joan and Richard created a beautiful family together. They had two sons and a daughter. He was a loving husband and a caring father.  His favorite pastime was spending time with his wife Joan. They enjoyed movies, restaurants, and times spent just together in their matching recliners. When Joan became ill later in life, Richard quickly became a devoted caregiver to his beloved wife. He cherished Joan until the day she left to be with our lord and Savior.

Richard found himself back at Menaul School where he would volunteer his time with the Alumni Association. He parked cars and helped with athletic events, while also enjoying lunches with his fellow classmates and Menaul graduates. He was also a member of the Second Presbyterian Church in Albuquerque, New Mexico where he performed in the choir and was a deacon. In his spare time, he enjoyed woodworking in the garage and cheering for the Dallas Cowboys. He coached baseball and softball for his children and remained a committed softball coach for over 30 years.

He is preceded in death by his wife Joan Martinez, his father and mother Ely and Mercedes Martinez, brother Ely Paul Martinez Jr., and grandson Cody Giovanetti.