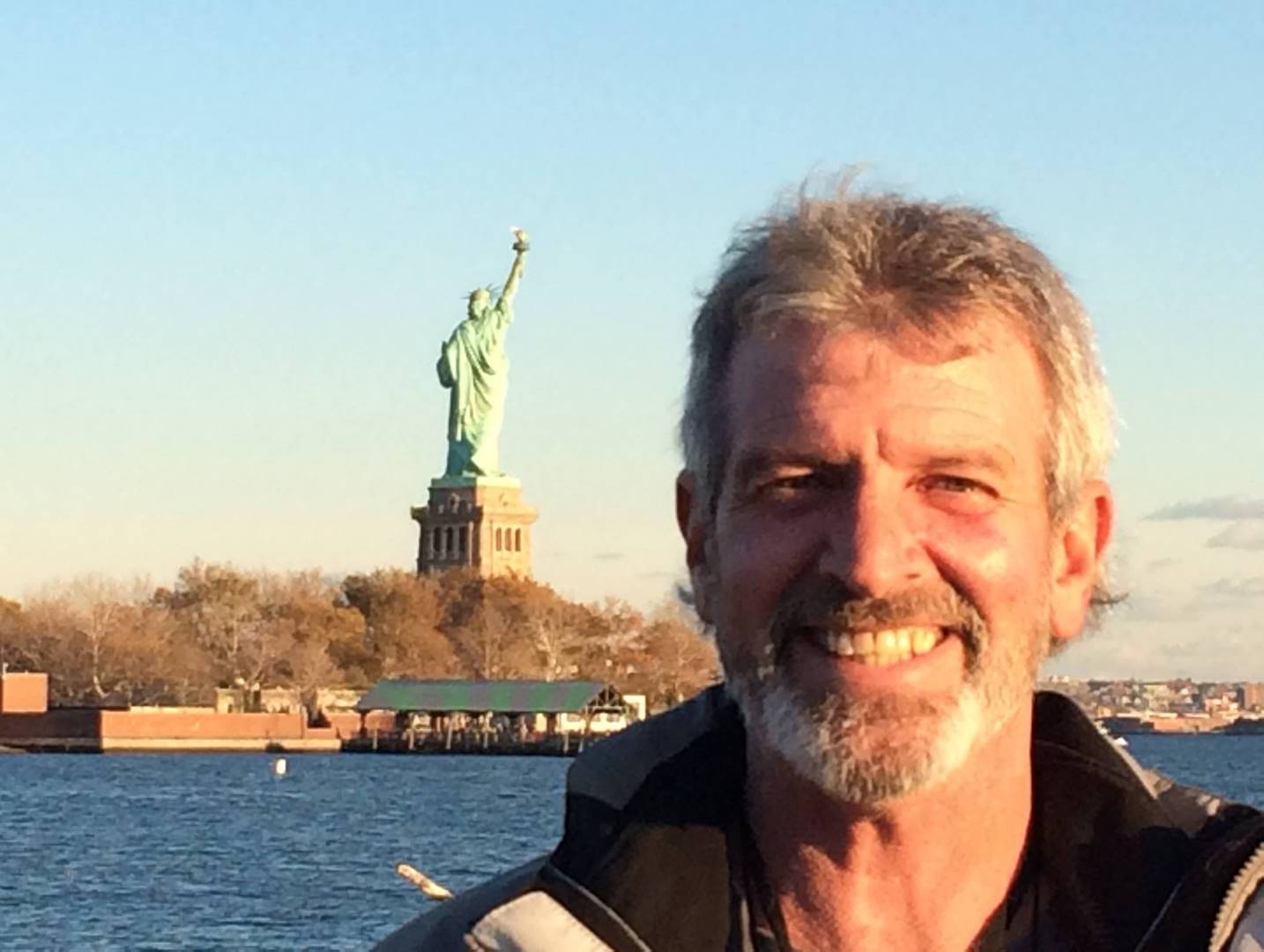 Richard Allen Abbott passed away peacefully, surrounded by love on February 12th, 2020. He was born November 12th, 1965 in Boise, ID to Larry and Rachel. He was the third of 4 boys with older brothers Nite Hawk and Duane, and younger brother Jerry.

In 1987, Rick became the proud father to Travis, Whitney and the following year to Jen.
In 2003, he married the love of his love life, Dona Maria and added 4 more children to his family: Cobyel, Briona, Matea and Kade. His family continued to grow with the addition of sons-in-law, Chance, Joe, Rocky, AJ, Drew, and daughter-in-law Laura. He later became a grandfather to Braydon, McKaiLee, Riggin, Kaid, Amara, and Burk.

Rick enjoyed spending time with his family, especially outdoors. He was an avid football and NASCAR fan, and had a love for music that was contagious. We will always remember him singing, laughing, and dancing.

Rick was welcomed with open arms to the other side by Eric, Lois, Kade, Lari, and Ruthele who preceded him in death.

A Celebration of Life will be held at the Idaho City Community Center on March 7, 2020 at 2pm.
Please feel free to honor Rick’s love of sports by wearing your favorite sports apparel to celebrate his life.

A Celebration of Life will be held at the Idaho City Community Center on March 7, 2020 at 2pm.
Please feel free to honor Rick's love of sports by wearing your favorite sports apparel to celebrate his life.