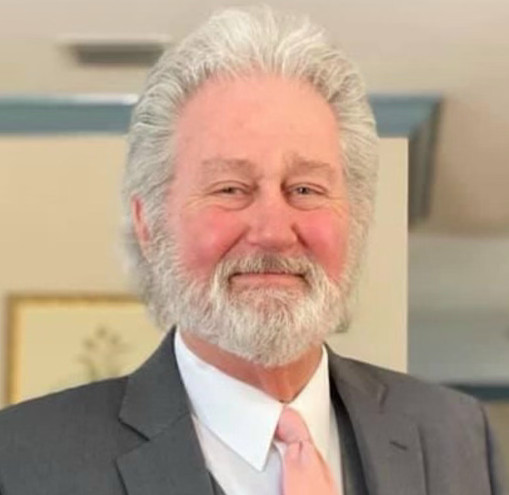 Randy graduated from Milby High School in Houston, Texas, Class of 1971. Randy married his eternal sweetheart Terry Ann Green Hinson on June 16, 1978, in Pasadena, Texas. They were sealed for time and all eternity in the Manti Utah LDS Temple on August 11, 1981. Randy spent 40 years in law enforcement with various law enforcement agencies throughout those years. He retired in 2017 from Williamson County Texas Constable’s Office Pct 2.

He is predeceased by his parents. Survivors are his sweetheart of 42 years, Terry Green Hinson. Son, Torry, and his fiancé Rachel, of Meridian, ID; Son, Matthew, and his wife Meredith, of Justin, TX; Son, Courtney, and his wife Carman, of Kuna, ID; Daughter, Shea, and her husband Jeff, of Meridian, ID; Son, Keller, and his wife Heather, of Newport News, VA; Daughter, Sarah, and her fiancé Heidi, of Phoenix, AZ; Daughter, Meagan, and her fiancé Chuck, of Webster, TX. Brother, Fred and his wife, Rodna, of Friendswood, TX; Brother, Tim, and his wife Windy, of League City, TX; Sister, Jackie, and her husband, Wade, of Colmesneil, TX.His 20 beloved grandchildren: Ty & Kody; Sam; Devyn, Taylor, Jayde and Gabe; Kylee, Lorelei, Noah and Isaac; Cole & Cruz; Tyler, Josh, Bradley and Julie; Blair, Sadie and Eddie.

The family will hold a small gathering to honor his life on Saturday, March 20, 2021 at 12:30pm. He loved his country and was so proud of his military sons and their service. The family respectfully requests that in lieu of flowers donations be made to The TACP Association.