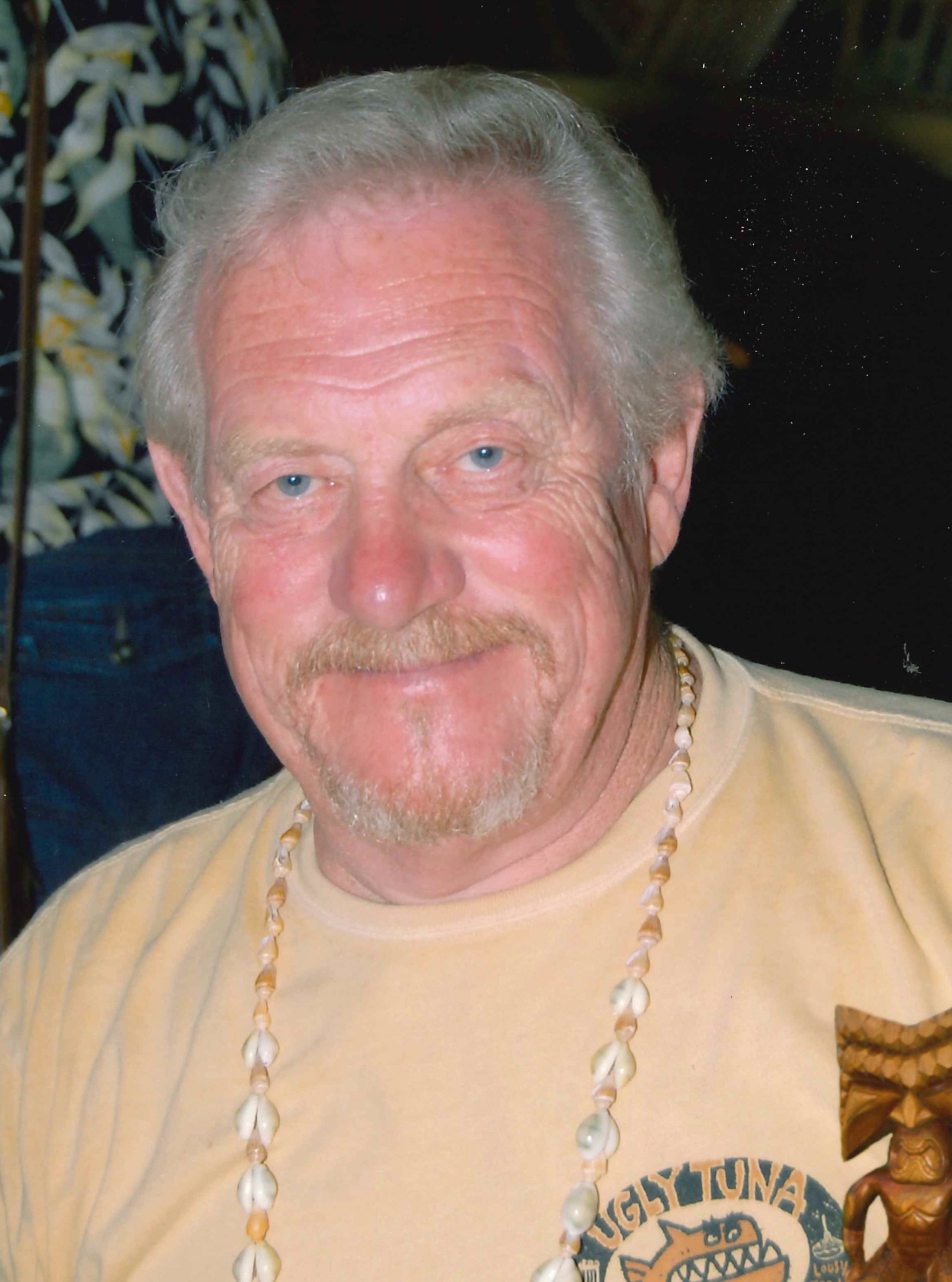 Ralph was born on September 27, 1939, in Boise, Idaho to Harold G. and F. Elberta Ross. Shortly after the family moved to Portland, Oregon where Harold was a welder in the shipyards. A younger brother, Loren, was born in Hillsboro, Oregon in 1944. After the war in 1945 the family moved back to Boise. Ralph and Loren explored the foothills around Table Rock, Ralph always the protective big brother. At age 12 Ralph started mowing lawns and partnered the work with his younger brother. In 1954 the family moved to Meridian. Ralph graduated from Meridian High School in1957. He furthered his education graduating from Boise Junior College in 1960 and from the University of Denver in 1963 with a degree in business and marketing. During his time in Denver, Ralph met and married Judith K. Blakely and they returned to live in Meridian. Ralph joined the Idaho Air Guard in 1963. A son, David S. Ross, was born in 1964.

In 1965 the family including Harold, Elberta, Ralph, Judith, Loren, and his wife Gayla formed a partnership and started Ross Furniture, Inc. and Elm Grove Trailer Park, LLP. The furniture store closed in the 80’s and the partnership continued until 2017 at which time it was sold. Ralph was always a hard worker and the visionary of the family. He saw the “big picture” many times leading to spirited discussions.

Around 1977 Ralph and Judy purchased a small dairy in Meridian. After operating the dairy for several years, Ralph expanded into the commercial hay business. The farm was eventually sold in 2005.

Ralph and Judy moved to Eagle in 2006. They embarked on several long-awaited trips that included: Hawaii, Alaska, Australia, and New Zealand. When not traveling, they enjoyed spending time at the cabin in Garden Valley. Playing or just relaxing.

Ralph’s interests included hunting, fishing, farming, and gardening. He was a gifted leather worker and leaves behind treasures of coasters, wallets, belts, briefcases, stools, art, and just about anything else made of leather. About 10 years ago he developed an interest in classic cars after finding a restored 1956 Oldsmobile convertible significant to his Denver college days. He became well known in the area for his beautiful award-winning cars. Tommy was his talented body/paint/traveling partner who helped Ralph create those winning cars. In Ralph’s words: “I could not do this without Tommy.”

Ralph also shared and celebrated many birthdays with his nephew, Randy.

Ralph had a wicked sense of humor and always kept the party rolling. Those who knew him will miss his winning personality and caring ways.