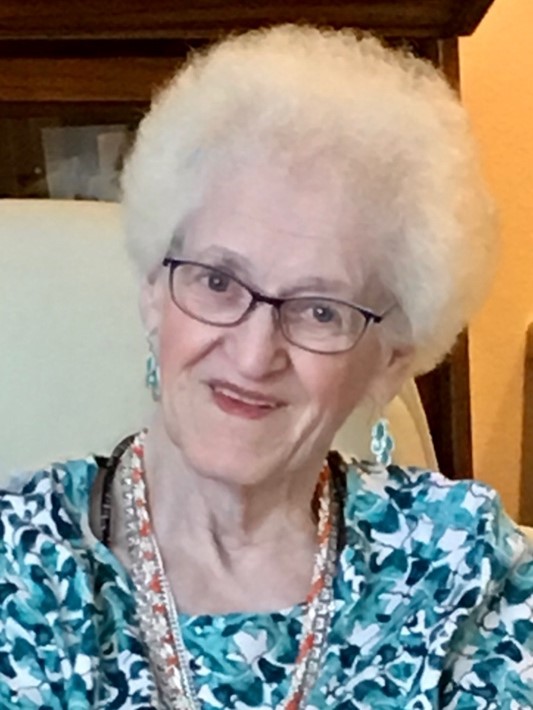 Phyllis N. Dyer formally of Greeley, CO was welcomed into the arms of Jesus September 1, 2021.  For the last seven years she lived at Touchmark Retirement Center near Boise, Idaho to be near her daughter Elaine and family.

Phyllis was born January 5, 1932 to Asa and Zella Smith.  She graduated from Greeley High School in 1949, married Robert Dyer January 1, 1950 and farmed in the Galeton, CO area for 48 years.  They raised five children.  Upon retirement they moved to Greeley.  Robert passed in 2011 and in 2014 Phyllis moved to Boise, Idaho.

In her younger life she enjoyed competition roller skating and oil painting.  While at Touchmark she revisited her artistic side by coloring quilt squares to be made into blankets for the Linus Project.  She colored hundreds of pages in adult color books, framing and displaying some in Touchmark’s Art Show.  She loved to read and do word search puzzles.  She loved the Lord and was actively involved on the worship committee and in chapel services at Touchmark.

She will be laid to rest in a private family service at the Eaton Cemetery.

She will be laid to rest in a private family service at the Eaton Cemetery.