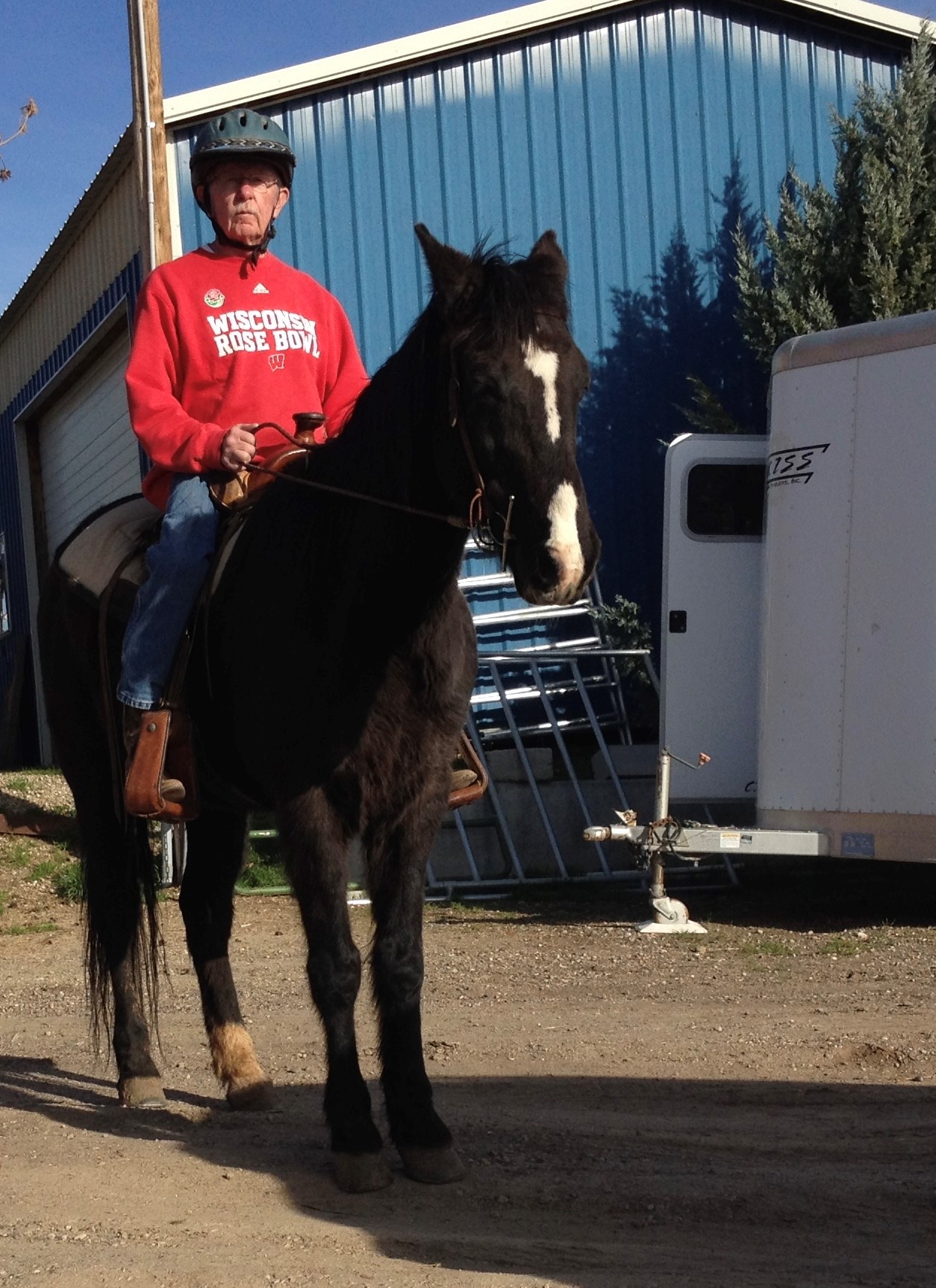 Philip Gregory Carroll II was born February 24, 1941 in La Crosse, Wisconsin, to Frances Lynch-Carroll and William Campbell Carroll, the day after his grandfather, Philip Gregory Carroll I’s 90th birthday. Phil grew up in Gays Mills, a small town in southwestern Wisconsin. Shortly after starting college at St. Norberts and the University of Wisconsin, Madison, he met Margaret Rose Aeschbacher. They soon decided they wanted to spend their lives together. Phil decided to join the United States Army, completing his basic training at Fort Eustis, Virginia. About to ship out to Camp Darby, Livorno, Italy, Phil decided to get a three-day pass and convinced Margaret to put together a church wedding. Fortuitously, Margaret already had a lot of plans in place. Of course there were a few bumps in the road—for example, the judge that had to sign off on the shortened waiting period was not in his office, but fishing on Lake Arbutus. All turned out well as nothing could stop Cupid. The twenty months they spent in Livorno, by Pisa, were wonderful. The two visited many countries, made wonderful friends, and best of all brought home a little “bambino” Gregory William.

Phil finished undergraduate school at the University of Wisconsin, Whitewater, and then went on to receive a Masters in Marketing at the University of Wisconsin, Madison. He worked for M & M Mars in Lombard, Illinois; Kenner, Louisiana; Anaheim, California; and Califon, New Jersey. Later, they moved to Bloomfield Hills, Michigan, where they put their three children through college at the University of Michigan, Ann Arbor. Finally, Phil and Margaret moved to Eagle, Idaho, where they lived the last 25 years. After coming to Idaho, Phil spent 10 years working for the J.R. Simplot Company before retiring. Retirement was terrific in Idaho, with so much to see and do. He spent much of his time with Timer, a Tennessee Walking Horse, his wonderful companion for twenty years.

Phil passed away on June 26th from complications due to pneumonia. He is survived by his wife of 58 years, Margaret; son Gregory, Canton, Michigan; son Timothy, Sunnyvale, California; and a daughter Susan, La Mesa, California. A private memorial and a veteran’s ceremony will be held at Bowman’s Funeral Home. A service for friends and family will be held at a later date. He will be buried at Idaho State Veterans Cemetery.

A private memorial and a veteran’s ceremony will be held at Bowman’s Funeral Home. A service for friends and family will be held at a later date. He will be buried at Idaho State Veterans Cemetery.