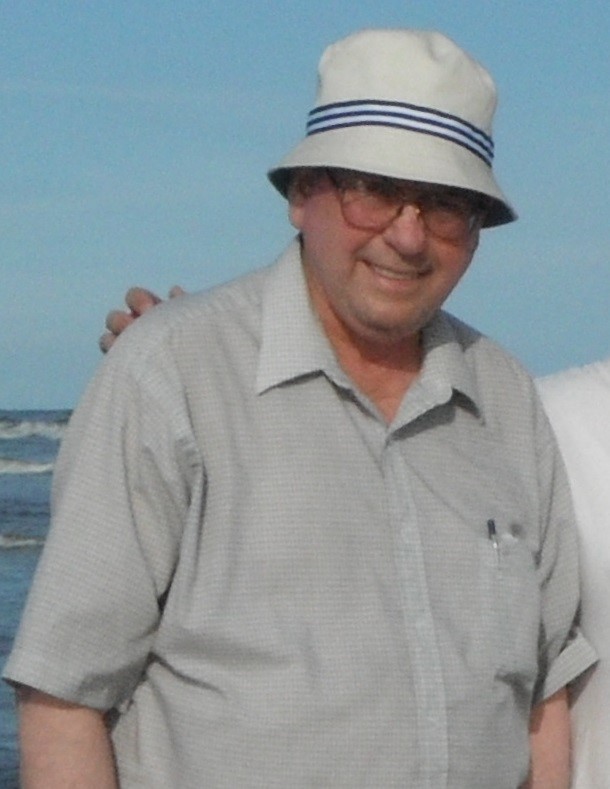 Throughout Phil’s life he lived in many cities including, Buhl, Twin Falls, Wilder, Garden Valley, Nampa, and Meridian. During Phil’s career he was a bookkeeper for small businesses in the Wilder and Parma area, ultimately retiring from Homedale Tire.

Phil enjoyed fishing, rock hunting and driving adventures, just wandering around to see what was in the different areas. He loved doing volunteer work for the Catholic Church. Phil began crafting rosaries in the 1980’s to sell, later in life he was able to create rosaries in order to provide access to them for different local parishes at no cost.

He is preceded in death by his parents Fred and Elizabeth Ebbers.