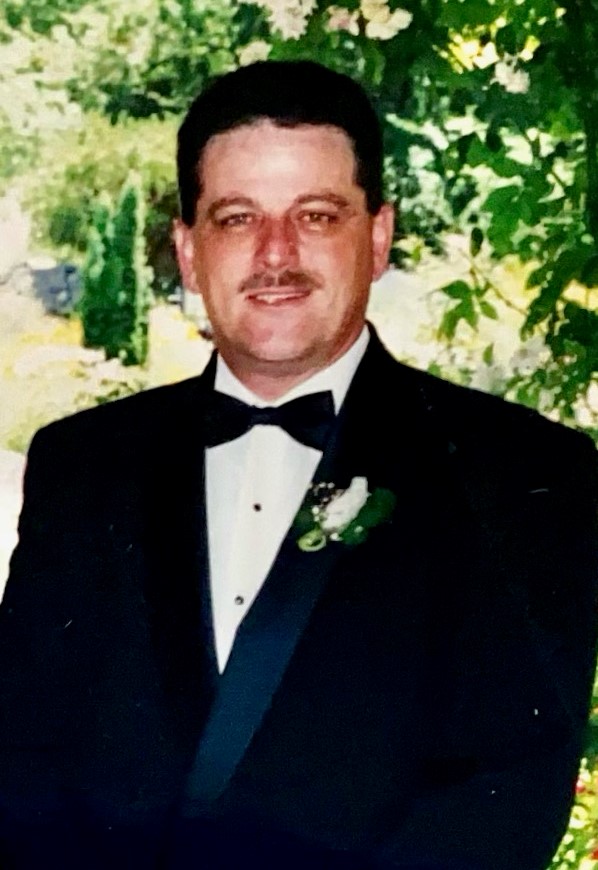 In loving memory of Perry James Maynard, who passed away on Tuesday, June 22, 2021. He is 1 of 5 children to his father Gene Maynard and mother Marie Jean Tice. Perry grew up in Concord, Ca. and graduated from Mt. Diablo HS, where he loved and lettered in Track and Field. He married shortly after high school to Janice Shoemaker and they had 2 children, Cory James Maynard and Shelly Marie Pereira (Maynard). For over 40 years he was in the auto parts industry and enjoyed meeting and helping people. He became good friends with many of his customers.

He was a beloved father and adored being a grandpa to his grandchildren, Rebecca Maynard, Gabriel Maynard and Megan Pereira. He enjoyed road trips, watching any sports on TV and watching his granddaughter Megan play soccer. He was a passionate sports enthusiast. His favorite teams were LA Dodgers, LA Rams and LA Lakers. He was always wearing one of his team’s shirts or hats.

He was funny, loved to joke around, a dancer to his favorite Motown tunes and tried to be generous when he was able.

His smile and love to talk about sports will be sorely missed. There will be no services, but instead, take a moment to remember something about Perry and enjoy watching, viewing or attending your next baseball game. GO DODGERS!!!