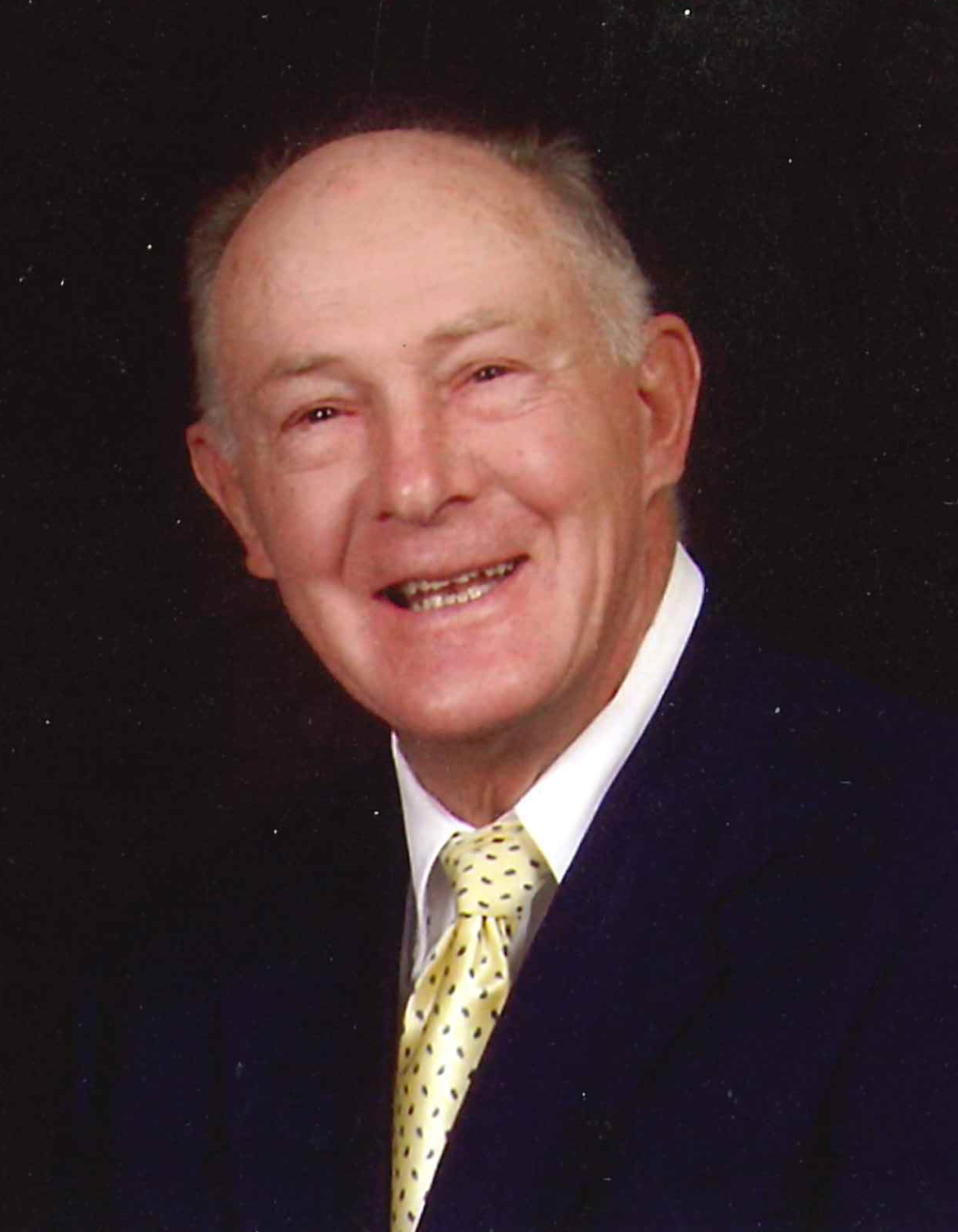 He was born Christmas Day, 1930 on a farm outside Broken Bow, Nebraska.  He spent his youth on various farms with his family including a 5 year period in Wyoming homesteading.  After graduating from Callaway, Nebraska high school in 1948, he worked for the FBI in Washington, DC until October, 1951.  During that time, he married his hometown sweetheart, Jeanette Bryson who was a daughter of the local doctor.

Soon, the Army drafted him during the Korean War.  He was based at Fort Riley, Kansas; Jeanette also worked there as a civilian typist.  His first daughter, Catherine was born on base in November, 1953.  In 1954, the small family moved back to Doc Bryson’s farm in Nebraska where a second daughter, Carol was born in December of that year.

Paul learned his trade at a typesetting school in Iowa and then the family headed for the Pacific Northwest in January, 1957.  When job prospects did not pan out in Spokane, WA he learned of potential work in the small mining town of Wallace, Idaho.  He started a job with “The North Idaho Press” and held that position until October, 1961.  Though the town had a rough reputation, Paul and Jeanette chose to raise their family by participating in schools, the church, Bluebirds, dance and music lessons, swimming, horseback riding, downhill skiing, Cub Scouts, baseball, football and the YMCA.  A son, Douglas was welcomed to the family in March, 1958.

Paul quickly became a well-known figure in town.  He coached and umpired Little League and refereed high school football games throughout the area for 18 years.  He also helped establish the Wallace Junior Football League.  Then, he bought a retail ski shop in downtown.  The Ski Haus was already a well-known establishment and carried high end equipment for all ages.  Because the Silver Valley was thriving during the 1970’s, it seemed that everyone in town had to have the latest and greatest equipment – usually right before Christmas, of course.

Another daughter, Jennifer arrived in December, 1969.  Paul and Jeanette juggled raising a new baby, running a busy retail enterprise and maintaining Paul’s existing full time job at “The Wallace Miner”, a weekly newspaper and print shop.  Silly things like eating and sleeping became luxuries.  During the slower seasons, Paul often left his daughter Carol in charge of the ski shop, which also sold 10 speed bikes in the summer.

1975 proved to be a momentous year on several fronts: Paul was given a great opportunity to purchase the printing business he’d worked at since 1961, he and Jeanette finalized their divorce and their oldest daughter got married in Boise.  Paul retained custody of 5 year old Jennifer so worked both his full time jobs and was a single parent until he married Sonya Browne in 1979.  She had two boys close to Jennifer’s age at the time.

The combined family then relocated to Coeur d’Alene, ID and commuted to Wallace until he sold the ski shop in 1977 and the printing business in 1980.  In pursuit of a lifelong dream, Paul attended college and graduated from the University of Idaho in 1984 at the age of 53.  After all the younger kids had graduated high school, Paul and Sonya divorced in 1988.

Paul dated for several years until he married Jean Shaw in March, 1994 and moved to Boise.  His “retirement” years were quite active.  He worked at Boise Ranch Golf Course where he golfed for free in the spring and summer and was an ambassador at Bogus Basin Ski Resort, helping newcomers learn the mountain and directing them to needed services.

He and Jean were active in their church, got to do some traveling, participated in social clubs and Burchfield family dinners, enjoyed their Sun Valley time share condo, and were quite involved in their grandchildren’s lives when they were small.  He told Jean that their 27 years together were the best years of his life.

Paul was truly admired and respected in so many areas of his life.  Some of the kids he’d coached in Little League later called him the best coach they’d ever had.  On the football field, he was known to be firm but fair. Young men who’d worked for him labeled him the best boss in the world.  And even though he sometimes had to discipline his children for having more fun than the law allowed, they thought of him as the Best Dad in the Universe.  He made a sincere effort to reach out to everyone he met, and asked the Lord each day “Lord, if there is a way I can help you with your work today please show me how”.

Paul is preceded in death by his parents, his brother Richard, his sister Lorene, his step daughter Michelle Caves, and an infant daughter, Barbara.  He is survived by his wife Jean, his children, Cathy Burchfield, Carol Young, Doug (Mar) Young, Jennifer (Don) Ferguson; his stepson, Scott Shaw (Katrina); and nine grandchildren, Marie Weed (Alex), Megan Ferguson, Matthew Ferguson, Jimmy Young, Dylan Shaw, Haylie Shaw, and Taylor, Tyson and Jessica Caves.  Cremation will be at Bowman Funeral Home in Boise.  No services are planned at this time.