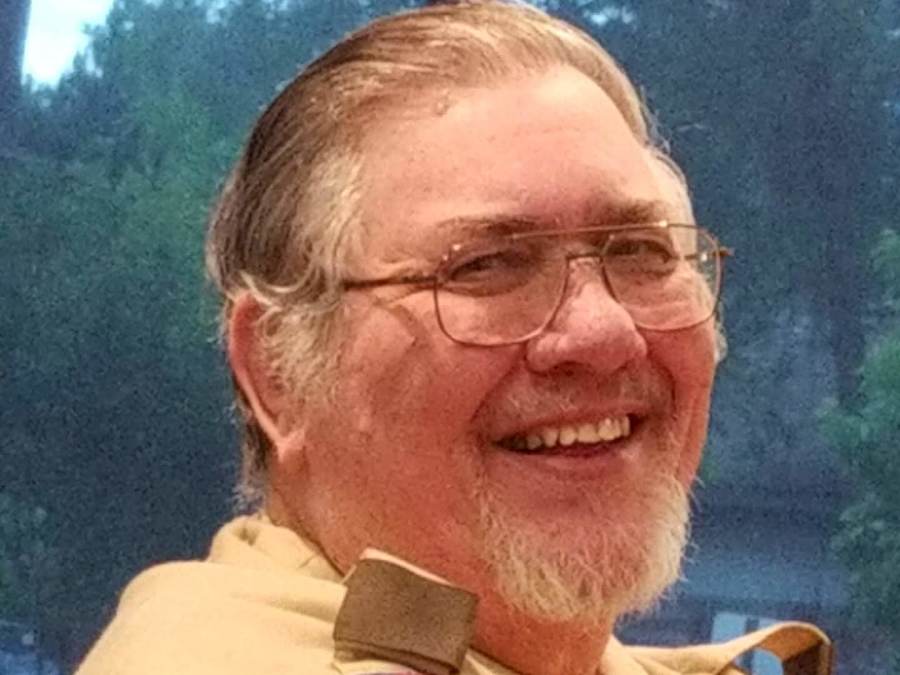 Paul Levering Lowry passed away from a heart attack on Oct. 15, 2019 in Boise, ID.  A memorial service will be held on November 1, 2019 at 1:00 pm with a visitation starting at 11:30 am, at 10254 W. Carlton Bay, Garden City, ID  83714, with Pastor Phil Moran officiating.  Paul was born to Grace and Paul Lowry in Baltimore, MD on Jan. 25, 1940.  He grew up in Baltimore, graduated from Baltimore Polytechnic Institute (high school), attended Salisbury State Teacher’s College, followed by night school at El Camino Jr. College and Long Beach City College while enlisted in the United States Navy (USN).  He graduated from Cal State Long Beach with a Bachelor of Science degree in marine environmental studies.
Also, while serving as a Yeoman Second Class in the USN at the Inshore Undersea Warfare Group in Long Beach, CA, Paul met his wife, Christy, in the summer of 1963; they married two years later.  For several years, he was president of the Long Beach Mineral and Gem Society, going on many rockhounding field trips in the CA and NV deserts–including a trip to the Big Island of Hawaii to study volcanology.

After working 12 years for the City of Long Beach as a civil engineering draftsman, Paul accepted a position with the Federal Government as a physical scientist, moving to Anchorage, AK in 1978, with his wife, young daughter, and son.  During his 28+ years in AK, Paul and Christy had a second son, but lost their daughter in a sudden auto-pedestrian accident her first day of eighth grade in 1983.  Paul worked through that tragedy by continuing his earlier interests of bowling, camping, woodworking, and Boy Scouts.  As an Assistant Scoutmaster in Troop 129 in Anchorage, and most recently in Troop 132 in Boise, he primarily assisted those youth working towards their Eagle Scout rank.  His numerous scouting accomplishments and awards include the District Award of Merit, earning his Wood Badge beads, and the Vigil honor in the Order of the Arrow, Scouting’s National Honor Society.

Retiring to Boise, ID in 2006 to be closer to their two grown sons and their families, Paul and his wife of 54 years enjoyed quality family time, travel, their children, and 7 grandchildren.  Throughout his life, he deeply enjoyed being out in nature; mentoring his younger son and youngest grandson in Boy Scouts; rock hounding for fossils; and participating in church life as the head of Building and Grounds and a member of the Pastor Nominating Committee while at Jewel Lake Parish in Anchorage, AK, and a member at Covenant Presbyterian Church and Christ Presbyterian Church in Boise, ID.

In lieu of flowers donation can be made to the Covenant Presbyterian Church Scout Troop 132.