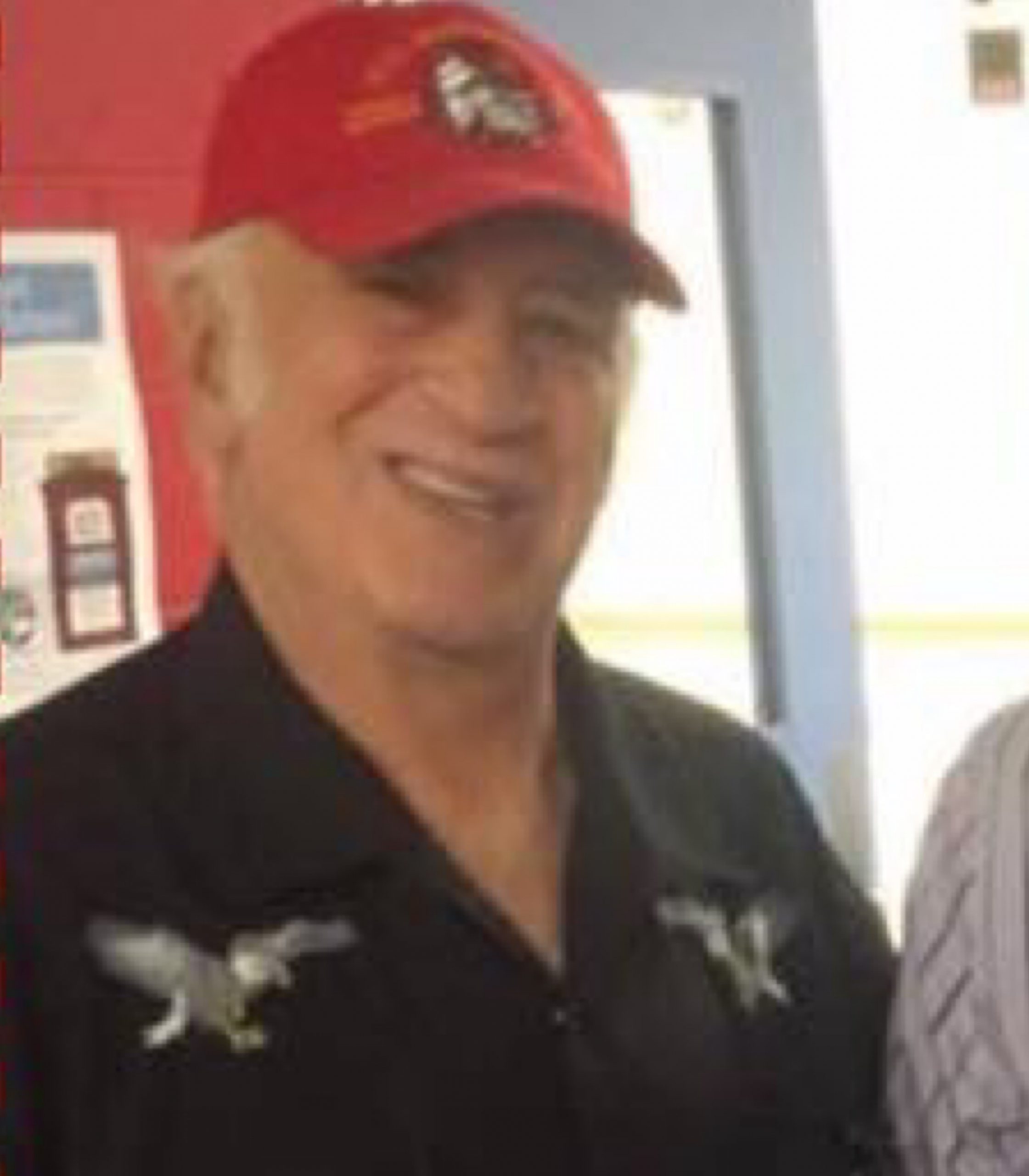 Paul lived in Boise, Id, proudly served in the United States Marine Corps, later became a truck driver and worked delivery for companies all over the United States, his most loved truck driving position was with the National Interagency Fire Center for 29years.

He married the love of his life, his best friend, whom he lovingly called his Angel Chris (Ross) Allred on August 15th, 1998 Together they have 4 children, Jake Calhoun, and Paul Emery, Callie King and Teresa Lawrence, and his seven handsome grandsons whom he adored.

Paul was a strong, amazing, caring man with a sparkle in those awesome blue eyes. Paul was always ready to offer advice, strength, a hug, lend an ear, or some quick whit to make you laugh. Paul loved a good book, fishing and hunting, an Idaho man who loved animals, and camping in the Mountains where he could be closer to nature. He also was an amazing bowler, friend, father, and husband. Prior to his health battles, most weeks you could find him playing a game of poker with his son (in-law)/friend Keith and other Veteran’s at the VFW.  He will be greatly missed by all those who knew him.

Paul is survived by his two sisters, Violet Foster and Ellen Augdon, his wife Chris, sons, Jake (Joanna) Calhoun, and Paul (Jen) Emery, daughters Callie (Keith) King and Teresa (Justin) Lawrence. His 7 awesome grandsons. He also leaves behind 8 other grandchildren on the East Coast, whom he never got the chance to meet. As well as many nieces and nephews he loved as though they were his own kids. Not to mention the many bonus kids and grandkids that he helped raise, or mentor along his journey on this earth.