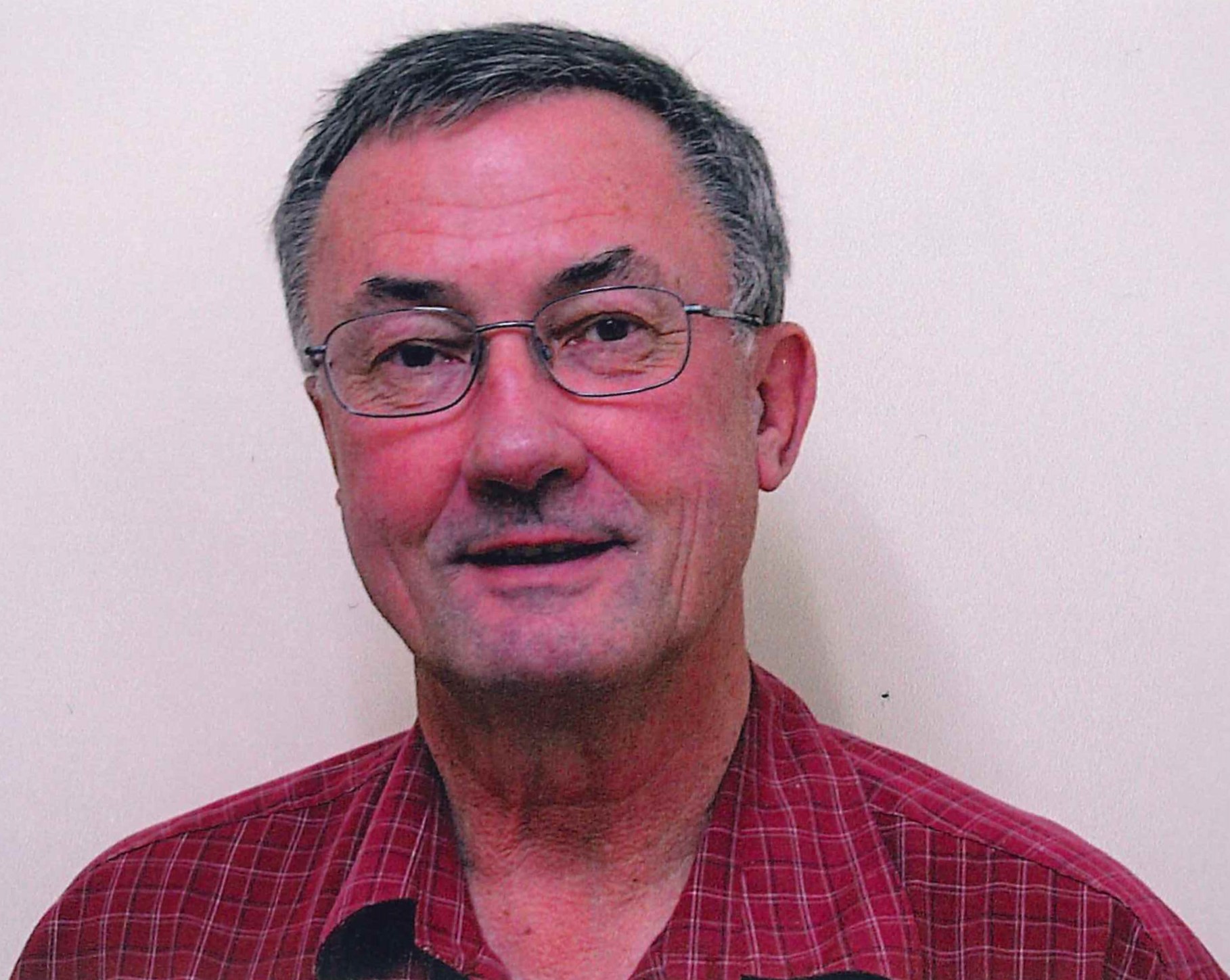 Paul Bernard Axness passed away on March 3, 2020 at home after being diagnosed in January with a rare, incurable cancer. He was 75.

Paul was born January 14, 1945 in Fargo, North Dakota to Elroy and Eleanor (Godfrey) Axness. He was the fourth child in a family of nine. As a child, he enjoyed playing ice hockey and delivered the local newspaper, the Fargo Forum. This started his lifelong love of reading newspapers.

Paul graduated from Assumption Abbey High School in 1962 and from North Dakota State University in 1966 with a Bachelor of Arts degree in sociology. Following graduation, he worked as a county social worker in northern North Dakota.

In 1968, he married Jacquelyn Leno and welcomed the birth of his two sons, Eric in 1974 and Jason in 1976. Paul followed in his father’s career as an insurance claims adjuster, working in Sioux Falls, South Dakota, then Cheyenne and Cody, Wyoming, eventually moving to Boise in 1988. Paul and Jacquelyn were later divorced. Paul worked at Mutual of Enumclaw for 18 years, retiring in 2006.

In 2004, Paul met Irene Mingo Baalson, and they married on February 14, 2007. In retirement, they enjoyed travelling on cruises and land tours to Hawaii, New Zealand, Australia, New England, Canada, the Caribbean and South America. They also enjoyed travelling with their trailer throughout the Northwest and to Yuma, Arizona last winter.

Paul was a man of great intellect and had many talents and interests. He loved anything electronic. He enjoyed astronomy, hiking, bird watching, wood working and being an amateur ham radio operator. He was a kind, generous person, always willing to share his knowledge. He will be missed.

Paul was preceded in death by his parents, Elroy and Eleanor Axness, sister Karen Edwards of Westerville, Ohio, and son Eric of Portland, Oregon.

The family would like to thank the physicians and staff at St. Luke’s MICU and Telemetry and St. Luke’s Hospice for the excellent care Paul received in his final days. Memorial contributions can be made to the American Cancer Society or your favorite charity. Services have been canceled and will be rescheduled for a later date.

Services have been canceled and will be rescheduled for a later date.