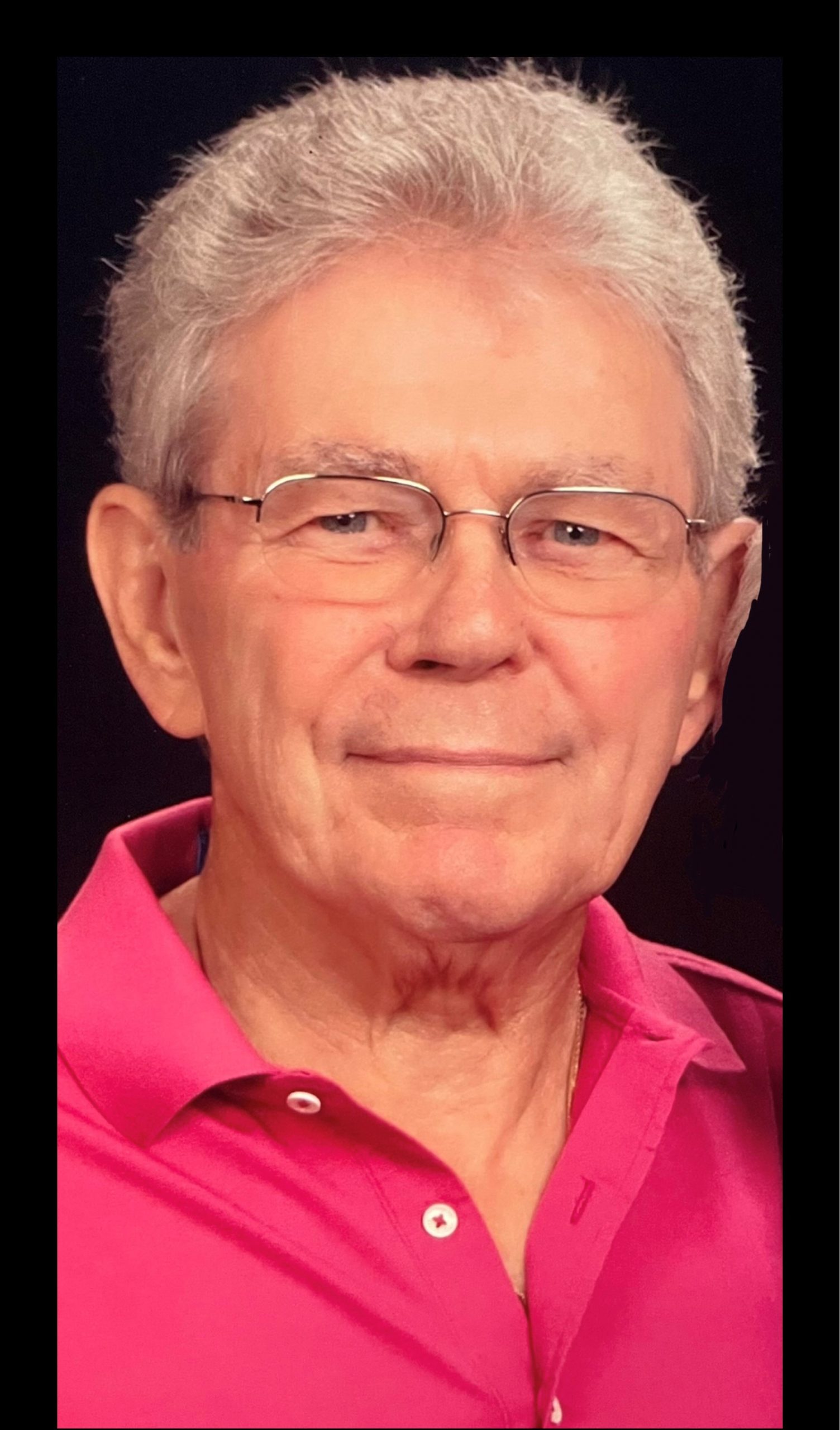 Paul Allen Rutan died comfortably at home on Dec. 8, 2021 with his favorite girls close by.

Paul was born in Seattle on May 7, 1935 to Mary Louise and Howard Rutan.

After graduating from high school, he joined the U. S. Navy and became a medic serving during the Korean War.  After sixteen years of active duty service he transferred to the reserve and retired in 1986.  During his time in the reserves he started a new career with Scientific Products which was later bought out by Baxter Healthcare.  He was rewarded many times as top salesman, but one of his most memorable rewards was from the Idaho Medical Technologists when he retired from Baxter in 1995 for his years of exceptional service and support.

He married Sally Field in Seattle in 1954 and they had two daughters, Denice and Susan, and a granddaughter Carolyn.  They divorced in 1981.

He married Jeanette Celmer in 1984 who also had two daughters, Mary Ann Ruthruff in Seattle and Janna Leigh True in Boise.  Paul became a memorable grandfather to Austin, Stephanie, Paige, Kyle and Leah and then a great-grandfather to Nolan, Zula, Easton, Poppy, and Forest.

Paul and Jeanette had an adventurous journey together while working, traveling the United States, Europe, South Korea, and China with friends and family, and sharing the ups and downs that came along during their many years together.  His favorite place to be was on the back patio enjoying a gin and tonic.  He had a great impact on so many lives with his sense of humor and sarcasm which he had all the way to the end.  He will be greatly missed!

There will be a Celebration of Life held at a later date. If you’d like to be notified when the service is scheduled please reach out to Paul’s granddaughter, Paige at 208-283-6229, or  brown.paige@icloud.com.

There will be a Celebration of Life held at a later date. If you'd like to be notified when the service is scheduled please reach out to Paul's granddaughter, Paige at 208-283-6229, or  brown.paige@icloud.com.