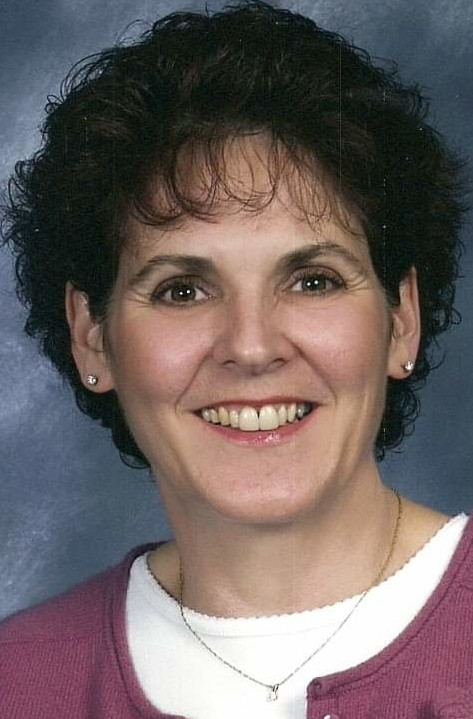 Patricia Mary Kimball
February 28, 1954 – March 2, 2020
Patty was born in Butler Pennsylvania to Thomas and Mabel Gerstner. She graduated from Butler high school in 1972. She grew up in Butler until she was 19 and then her marriage to her first husband took her to many places over a period of 20 years. She lived in New York, Rhode Island, Oregon, Ohio, Illinois and in 1991 they moved to Boise Idaho.
The joy of Patty’s life was raising her children, Emily, Laura, Phillip and Katie. She homeschooled and was a full-time wife and mother. The marriage ended in 1992, which sent her out into the workforce. Where she landed a job and at OreIda for five years. During that time a coworker introduced her, via blind date, to Steve Kimball on November 13, 1992. He became her Idaho man. They dated for 18 months and decided to get married on May 13, 1994. Where she was able to welcome Adam Kimball into her life and then the birth of their son Jon Michael Kimball. At this time, she would say her life really took off and became full, complete and joyous.
Over the past 25+ years the love of her life has introduced her to many areas of Idaho, outdoor living, adventures, dirt roads, Corvettes and just a thrill for the enjoyment of life.
Patty was preceded in death by her mother and father Thomas and Mabel Gerstner, and sister Myra Gerstner. She is survived by her husband of 26 years, Steve. Daughters: Emily Austin, Laura and son in law Jeremy Minnich, and Katie and son in law Mike Smith. Sons: Phillip Ramsey, Adam and daughter in law Jenni Kimball, Jon and daughter in law Crystal Kimball. Grandchildren: Connor and Quinn Austin, Elizabeth and Sage Minnich, Owen Ramsey, Aubrey and Theodore Smith, Alice Kimball and Arlo Kimball. 8 sisters and 3 brothers; many nieces and nephews.
A visitation will be held on Thursday, March 12, 2020 from 6:00-8:00 pm at Bowman Funeral Parlor located at 10254 W. Carlton Bay Garden City, Idaho 83714. A funeral service will be held on Friday, March 13, 2020 at 12:00 pm, with a visitation held one hour prior to the service at Whitney Baptist Church located at 2309 W. Dorian St. Boise, Idaho. In lieu of flowers donations can be made to the Boise Rescue Mission. Condolences my be left at www.bowmanfuneral.com