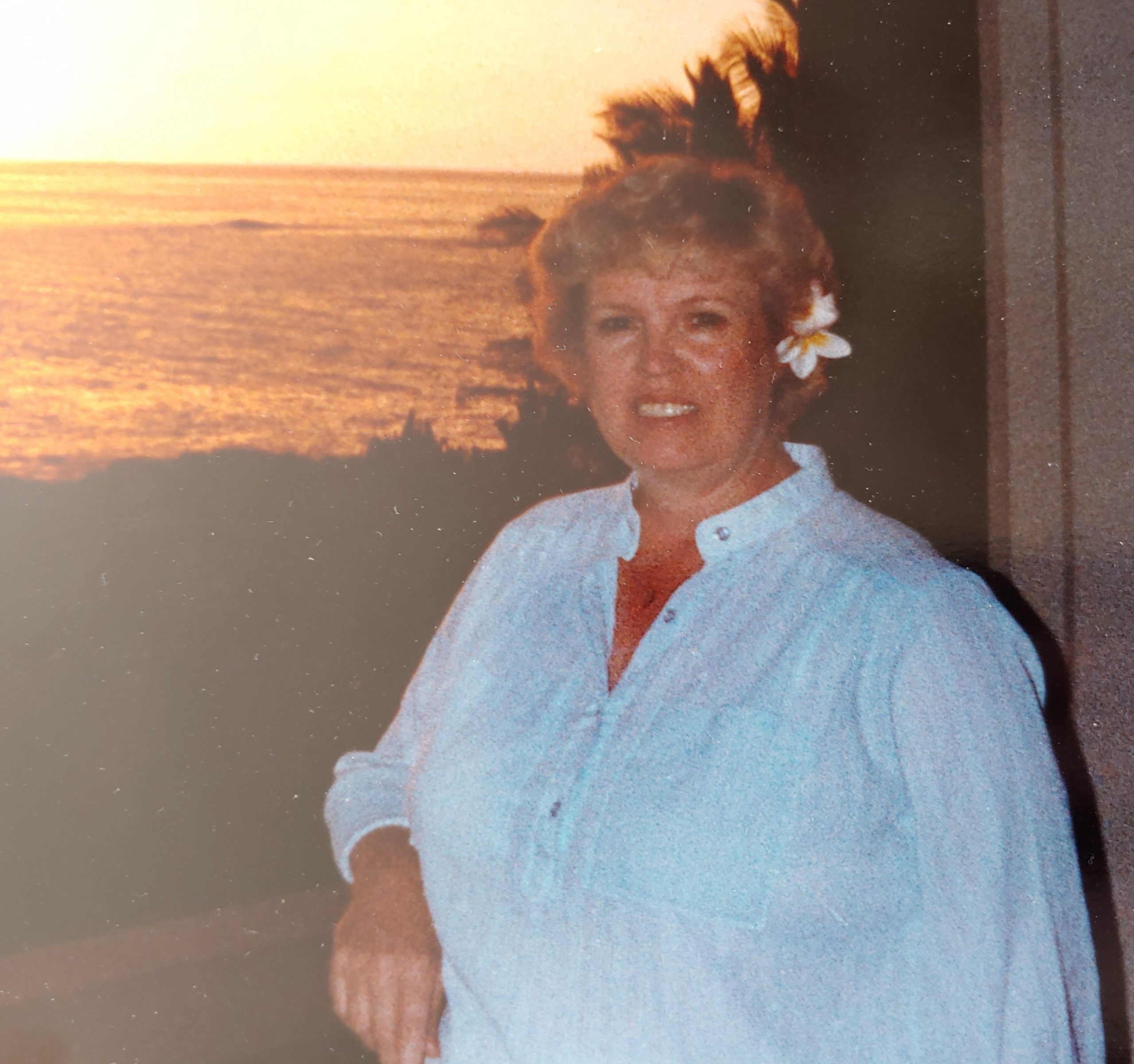 Patricia L. Snyder, 88 of Boise died Thursday, May 28, 2020 at Grace Assisted Living. Patricia, the first child of Melvin O. and Dorothy G. Howard, was born on December 8, 1931 in Boise while the family lived in Atlanta, Idaho. Several years later the family, now including younger sisters Barbara and Beverly, moved to Boise. She attended Boise Junior High and Boise High School. She graduated in 1949.
She married Wilbur M. Goodin on July 30, 1949. During this marriage she gave birth to a son William (Bill) in 1952 and a daughter Cheryl in 1958. She divorced Wilbur on March 18, 1972. She married William K. Snyder on June 2, 1973. They were married until his death on November 23, 2014.
During the years of marriage to Wilbur they spent summer vacations and weekends on camping trips and visiting relatives. She enjoyed fishing Idaho’s streams and lakes during those years. During her marriage to William they took many trips to various Nevada cities, especially Reno, for gambling and entertainment shows. They went on many sightseeing vacations. Patricia loved to bowl and play bridge, watching westerns and Perry Mason. She really liked the music of the 40’s, 50’s, and classic country.
Survivors include her sister Beverly Cavin, her son William R. Goodin and his wife Tracy, grandchildren Paula (Mark) Marcelin, Julie (Jim) Schultz, David Goodin, Eric Goodin, Holly Goodin, and Sarah Worthington. She is also survived by several great and great-great grandchildren, and nieces and nephews.
Besides her husband, Patricia was preceded in death by her parents, her sister Barbara Boyd, and her daughter Cheryl Slager-Goodin.
Patricia will be cremated and a service with a family and friends gathering will be held at a future date.