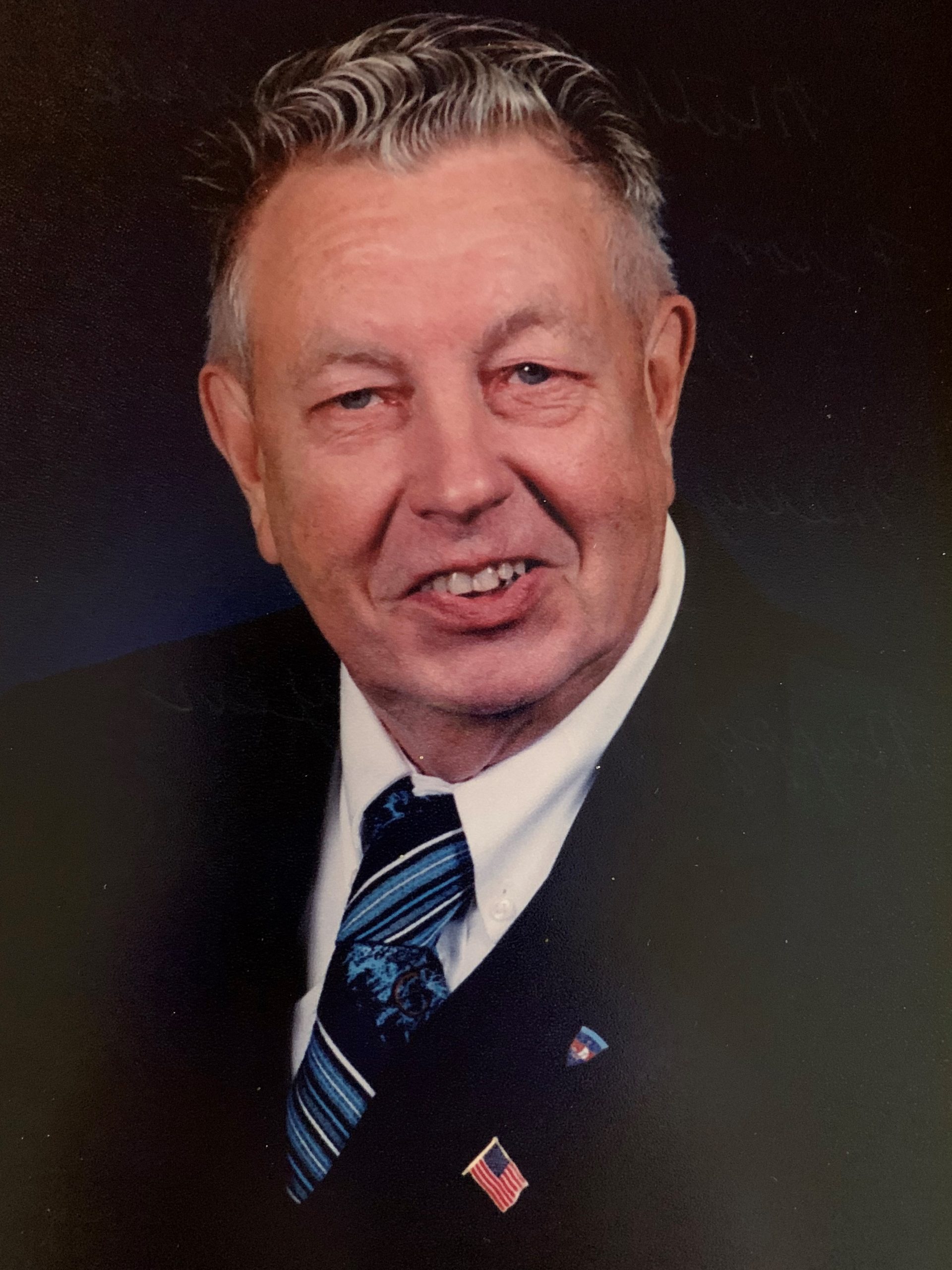 Oscar Mathias Strand passed away on January 20, 2021 at a care facility in Boise, ID. Oscar was born on March 3, 1937 in Morris, Minnesota to Oscar and Minnie (Mickelson) Strand.
Oscar grew up and went to school in Morris, MN before serving his country in the U.S. Army. After his release from the Army, he moved to Oregon and worked as a chef. He was passionate about his work and loved spending time with his family.
Oscar was an active member of the St Paul Lutheran church and the Sons of Norway.

He is proceeded in death by his parents, Oscar and Minnie Strand, his brothers Malcom Strand and Sylvanus Strand.

Oscar will be deeply missed by his family, friends and all that knew him.