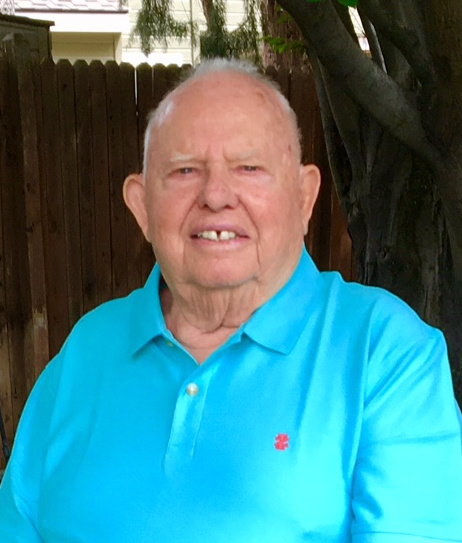 Orville was born in Angora Nebraska to Joseph and Francis Hanna. The family moved to Emmett ID when he was 12 years old.  He graduated from Emmett High School in 1947 and traveled to Chicago Illinois to attend Coyne Electric School. He graduated and returned to Idaho and began 39 proud years in the electrical trade and 71 years of membership in the IBEW Local 291 working locally and eventually became co-owner of Electric Service Co.

He retired in 1990 and built a 2nd home in Lake Havasu City AZ. He and Dorothy spent 17 winters there; they traveled enjoying many adventures and making memories and lifelong friends.

Orville married Doris Ashley in 1949 and had 4 children. The marriage ended and he married Dorothy Johnston in 1966; Dorothy had 3 children.