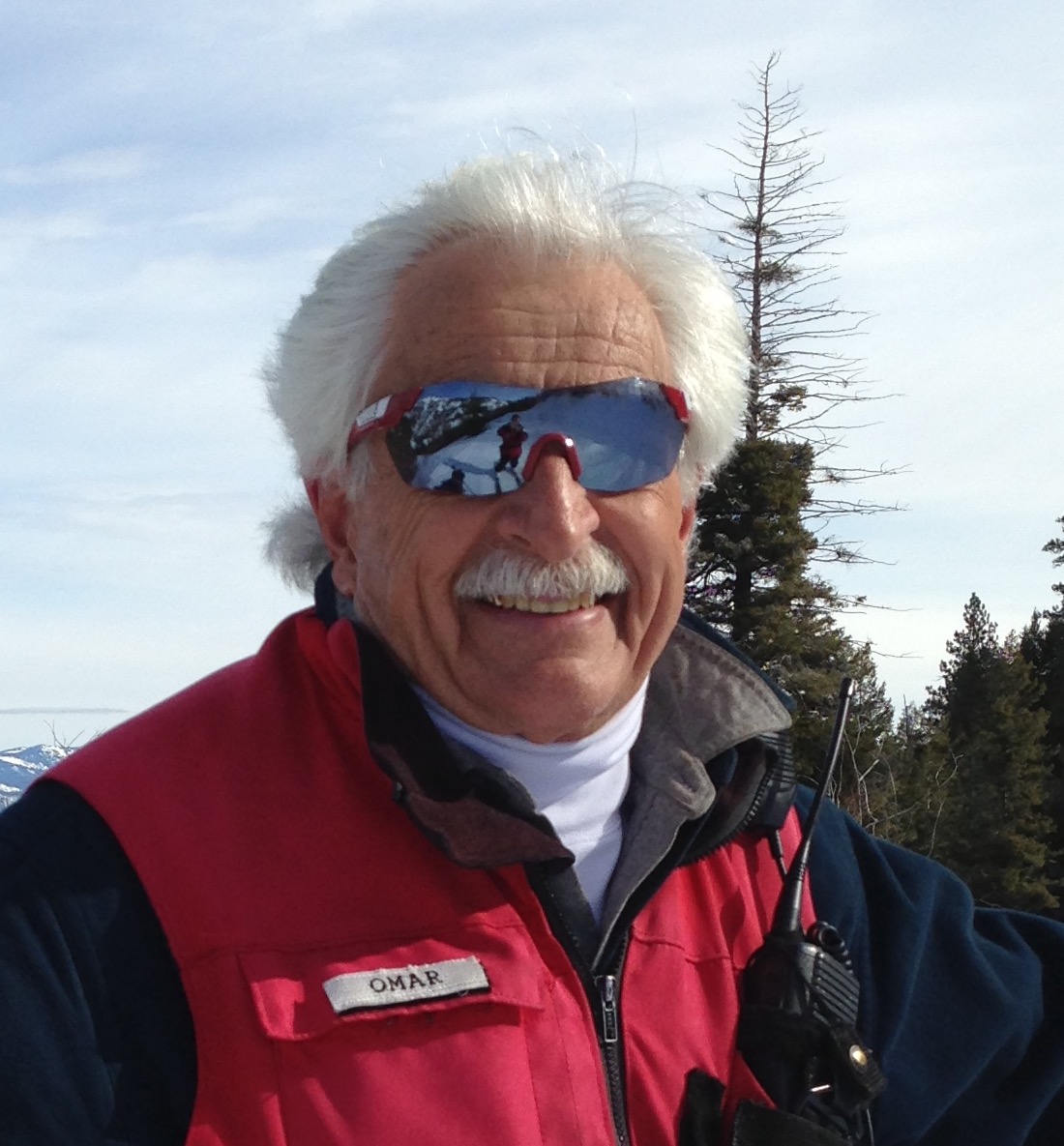 Omar Wallace Fricke died of natural causes at his family’s home on December 14, 2022.

Omar was born to Omar Christopher William and Elizabeth Jane Wallace Fricke in Glenns Ferry, Idaho.  He spent his early years on the family ranch on the north bank of the Snake River in King Hill. The family moved to Gooding in 1943, where he graduated from Gooding High School in 1952. Omar earned a Bachelor of Science degree in Biology and Zoology at the College of Idaho. While in college, Omar met his wife, Beverly Huffman. They married in 1959 and moved to Meridian where they lived and raised their daughter, Tamara.

Although he described himself as a practicing ne’er do well, Omar held simultaneous professional positions as a teacher, pilot, and ski patroller, distinguishing himself in each. He began his teaching career at Notus High School and continued at Meridian High School until he retired in 1980.  During his 20 years at Meridian High School, Omar taught math and aeronautics and was the ski club advisor. A charismatic and dedicated teacher, Omar was named Idaho Outstanding Aerospace Science Educator in 1973.

As a photographer in the Air National Guard, Omar developed an interest in aviation. He became a flight instructor and spent summers as a lead plane pilot for the Bureau of Land Management’s Office of Fire and Aviation out of NIFC. In 1980, he retired from teaching to work full-time as a pilot for the U.S. Department of the Interior. Subsequently, Omar was a corporate pilot for West One Bank, then a contract pilot for several local corporations.

Most notably, Omar was a 65-year veteran of the National Ski Patrol at Bogus Basin Mountain Resort, beginning in 1959. Omar joined the Pro Patrol in the 1980s and continued through the beginning of the 2019 season. Bogus Basin was his home away from home and the Bogus Basin crew was his family.

Special thanks to the Saint Luke’s Hospice team and Family Resource Home Care aides and staff, who provided gentle expertise and remarkable kindness to Omar and his family during his time in home hospice. We are grateful to Omar’s friend and primary care provider, Kevin Hudson, who always knew how to get Omar the right care at the right time no matter how much Omar resisted.

We hope you will consider a donation to the https://www.bbsp.org/donate in Omar’s name.

We hope you will consider a donation to the https://www.bbsp.org/donate in Omar's name.