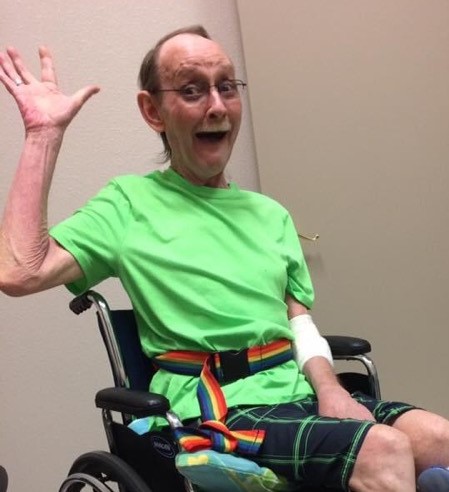 Passed away on August 20th 2021 at home surrounded by his loved ones. Oakley was born to Donald and Pansy Smith in 1953 in Emmett Idaho. He was the middle sibling of 6 children. Robert, Carol, Donna, Edie and Connie. Oakley grew up in Boise. He had two children Don in 1973 and Mary in 1977. Oakley raised his children in Boise and worked for Head Start for over 30yrs as an office manager. He was a “Papa” to 6 of his own grandchildren and many other “adopted” grand kids. Oakley had a great love of music and played almost every instrument he could find. Oak touched many lives with his humourous and welcoming personality. He will be greatly missed by many but we all know that he is finally home with his son Don where he always wanted to be. So as Papa has always said “We can do this.”