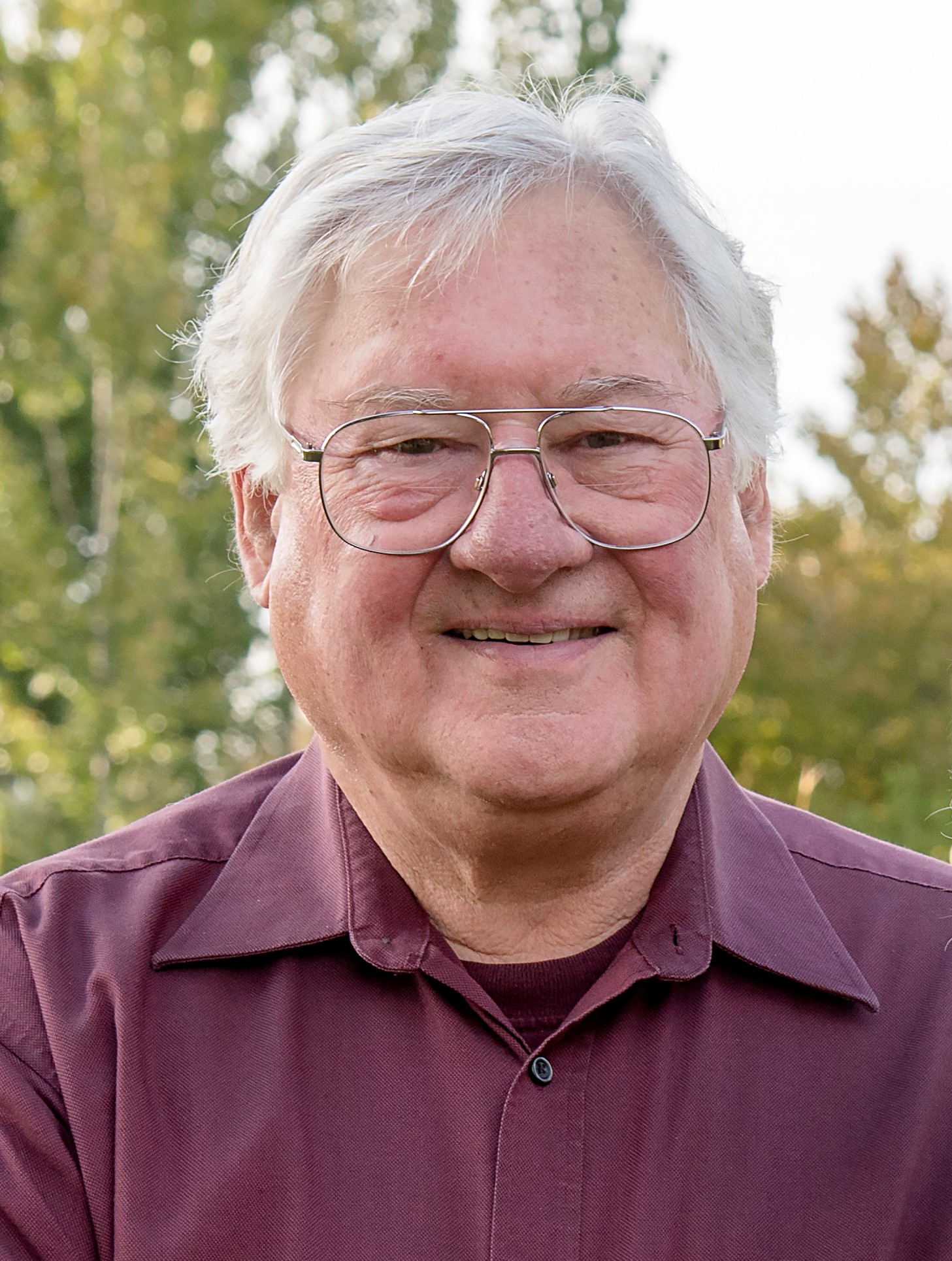 Norman H Rayburn, 80, of Boise went home to his savior, Jesus Christ, on April 13, after a short battle with pancreatic cancer. Norm was born in Ontario, Oregon on June 1, 1940 to Morrill and Gladys Rayburn.  He grew up in Payette, ID and graduated from Payette HS in 1958.  After high school he served in the Navy for 4 years, in part in the Mediterranean, as a Fire Control Technician aboard the U.S.S. Springfield.  He then worked for the telephone company in Ketchum ID.

In 1966 he married Ruthy Alexander in Minatare, Nebraska and they made their home in Payette, ID, where he started his career with Ore-Idaho foods.  In 1968, he was transferred to the main office in Boise, Idaho.  He attended Boise State University and graduated with his degree in marketing.  He moved his family to Burley, ID in 1978, when he was promoted to Warehouse Manager and later Plant Manager at the Ore-Ida Foods plant.

Norm was a member of the Rotary Club in Burley, serving as president for a year in 2008/2009.  He was also a Scout Master for the Boy Scouts and served on the Camp Sawtooth board for several years.

In his younger years, Norm enjoyed bowling and volleyball.  He enjoyed hunting “camping with guns” with his dad, brothers, and friends.  In his later years, he volunteered for MOPS.  He and Ruthy have traveled extensively with Ruthy’s sister and brother-in-law.  He rarely missed watching his grandkids in a concert or sporting event.  Norm and Ruthy have built lasting relationships with children that they sponsor in Uganda and Papua New Guinea, three of whom have graduated from Makerere University in Kompala, Uganda.

Norm is survived by his wife of 54 years, Ruthy Rayburn, his daughters, Michele (Kevin) Sagez, Denise Rayburn, his grandchildren – Mason DeLoera, Sephora Wontor, Ivy Rayburn, Anna and Brianna Sagez, and Casey Rayburn; his brothers Roger (Pam) Rayburn of Colorado Springs, CO and Bruce (Rosie) Rayburn of Caldwell, ID; his sister JoAnn (Jim) Goodwin of Nampa and several nieces and nephews.  He was preceded in death by his parents, Morrill and Gladys Rayburn and his son, Sam Rayburn.

Special thanks to our goddaughter Laura Steere who came and helped with Norm’s care the last week of his life.