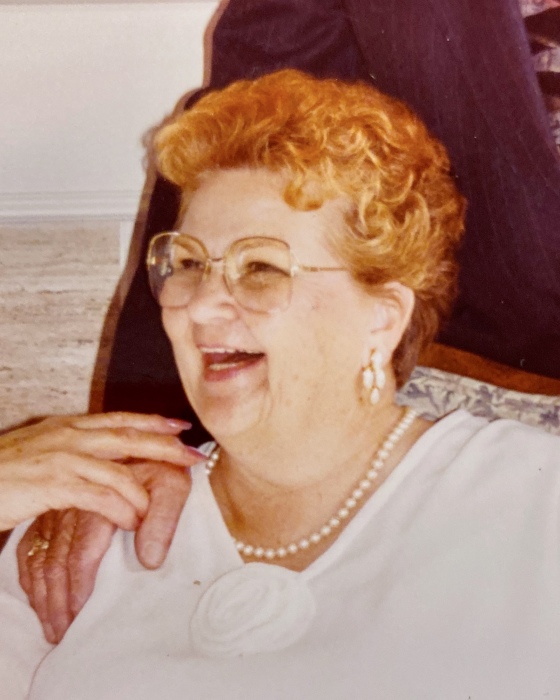 Norma Essie Johnson Harris died on October 18, 2019, in Ontario, OR.  She was born in Springville, UT, on January 24, 1930, to Essie and Joseph Delbert Johnson.  She served in the Women’s Army Corps during World War II, stationed at Edgewood Arsenal in Baltimore, MD, While in the service, she met Adolph Martinac, whom she married in 1945.  The couple had one child, a daughter, Christine.

Norma was widowed three times.  Adolph died in 1968.  Her other two husbands were Douglas Chaffee and Charles Harris.

Norma worked as a book keeper and rental manager.  She was also active as one of Jehovah’s witnesses, as long as her health permitted.