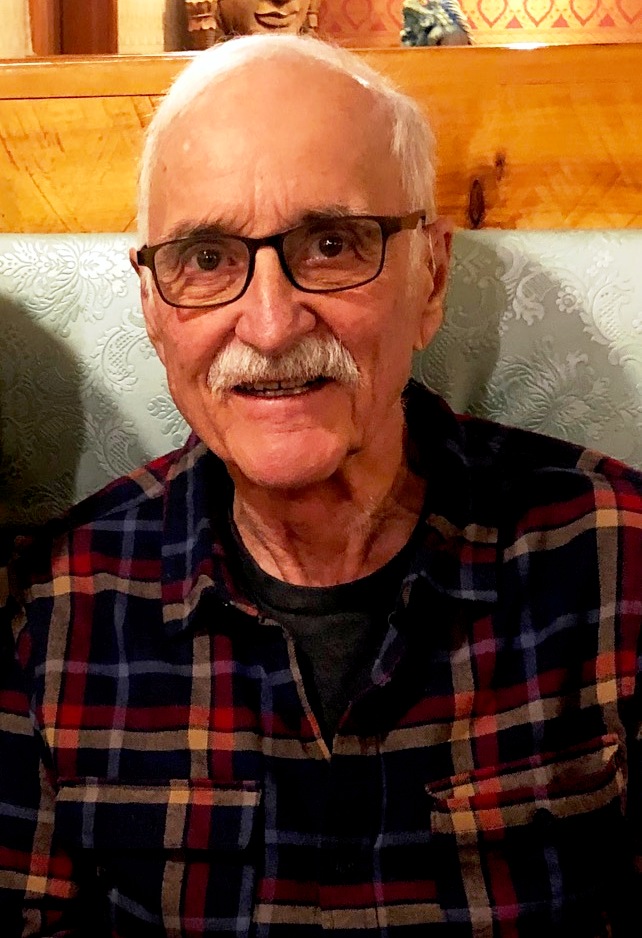 Nicholas R. (Nick) Cox died peacefully on February 1, 2021 after a long slow cognitive decline and a short final illness; he was 8­6.

He is survived by his children O’Brien and Alexander, grandchildren Otis, Rufus and Truman; and brothers Bill and Steve.

A long time resident of Ketchum, having lived previously in Mill Valley, California and Bend, Oregon, he moved to Boise in 2016.

Nick was an avid fisherman and student of stream hydrology and habitat. While in Ketchum, he did many projects on the Big Wood River to enhance stream bank stability and fish habitat. He also was an active golfer at Sun Valley and other regional courses.

Deepest thanks to his case manager Lauren Miller, Treasure Valley Hospice, Red Fox Home Care, and the staff at You’re at Home adult residence for their dedicated care of Nick in his last days.

Remembrance and scattering of ashes will take place when permitted by pandemic conditions.

Memorials may be made to the Ketchum Community Library, the Animal Shelter of the Wood River Valley, and the Western Watersheds Project.

Remembrance and scattering of ashes will take place when permitted by pandemic conditions.