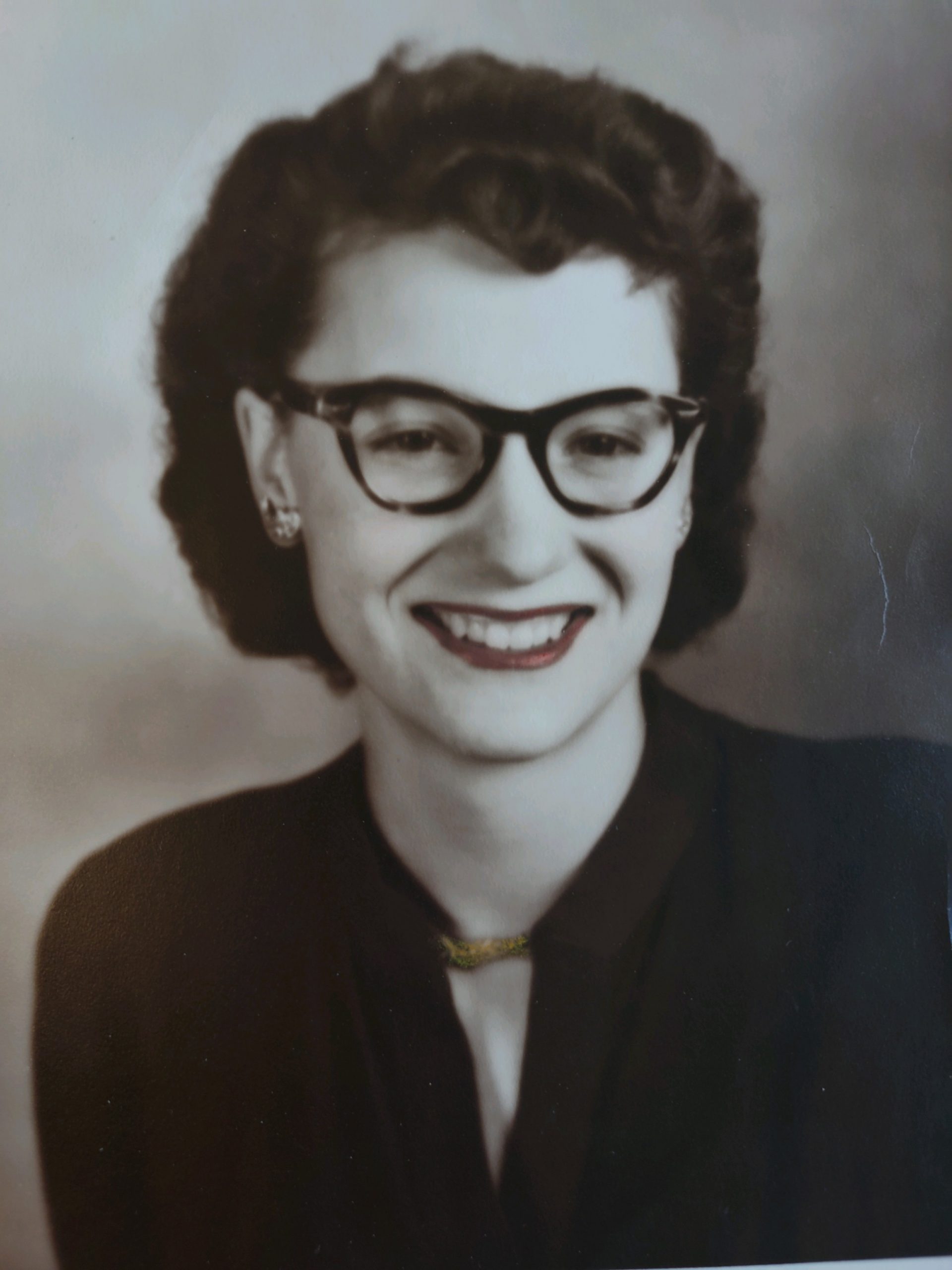 Neva Jean (Tollman) McGregor passed away peacefully of natural causes Monday, March 15, 2021, in Boise, Idaho, at the home of her daughter, Pat Tagart. Her three children were present at the time of her passing.

Neva Tollman was born December 31, 1931, in Crawford, Nebraska. When she was five months old the family moved to Wyoming where they homesteaded near Hiland. In 1943 they returned to the Tollman family farm south of Crawford, Nebraska.

Neva graduated from Crawford High School in 1950, attended Nebraska State Teachers College at Chadron, NE., and then taught at Hardscrabble Country School for the 1950-1951 term.

Neva married Lester LeRoy Tagart December 26, 1950. They had three children: Virginia Lois, Patricia Ann, and Barry Lee. The family moved to Jeffrey City, WY. in 1957. The couple divorced in 1963. In 1966 she married Graham Edward Bell in Pueblo, CO.; they and the children then resided in Cheyenne, WY. She was divorced from Mr. Bell in 1969. Neva remarried in 1972, to James Peter McGregor, in Cheyenne. They divorced in 1974.

An avid horsewoman, Neva was 1st Rodeo Princess for the Crawford Rodeo while in high school. She represented Dawes County in the Mrs. Nebraska contest in Lincoln, NE, in the early ‘50s.

Family was very important to her. She stayed close to her siblings, children, grandchildren, nieces and nephews, as well as numerous extended family members. The family genealogy was close to her heart.

When Neva returned to Crawford in the late ‘80s she became an active member of the Methodist Church. She was involved with RSVP, Royal Neighbors, the local library and the Crawford Museum.

Neva was preceded in death by her mother and father, Ora (Hymer) and Rex Tollman, and 6 siblings: Charles, Rosella, George, Donald, Richard, and Josephine. One great-grandson preceded her in death.

Neva Tollman McGregor was cremated at Bowman Funeral Home in Boise, Idaho and her ashes will be interred at Crawford Cemetery in Crawford, Nebraska.

Neva will be missed and fondly remembered by friends and family. We look forward to seeing her again in her heavenly home.

Neva Tollman McGregor was cremated at Bowman Funeral Home in Boise, Idaho and her ashes will be interred at Crawford Cemetery in Crawford, Nebraska.