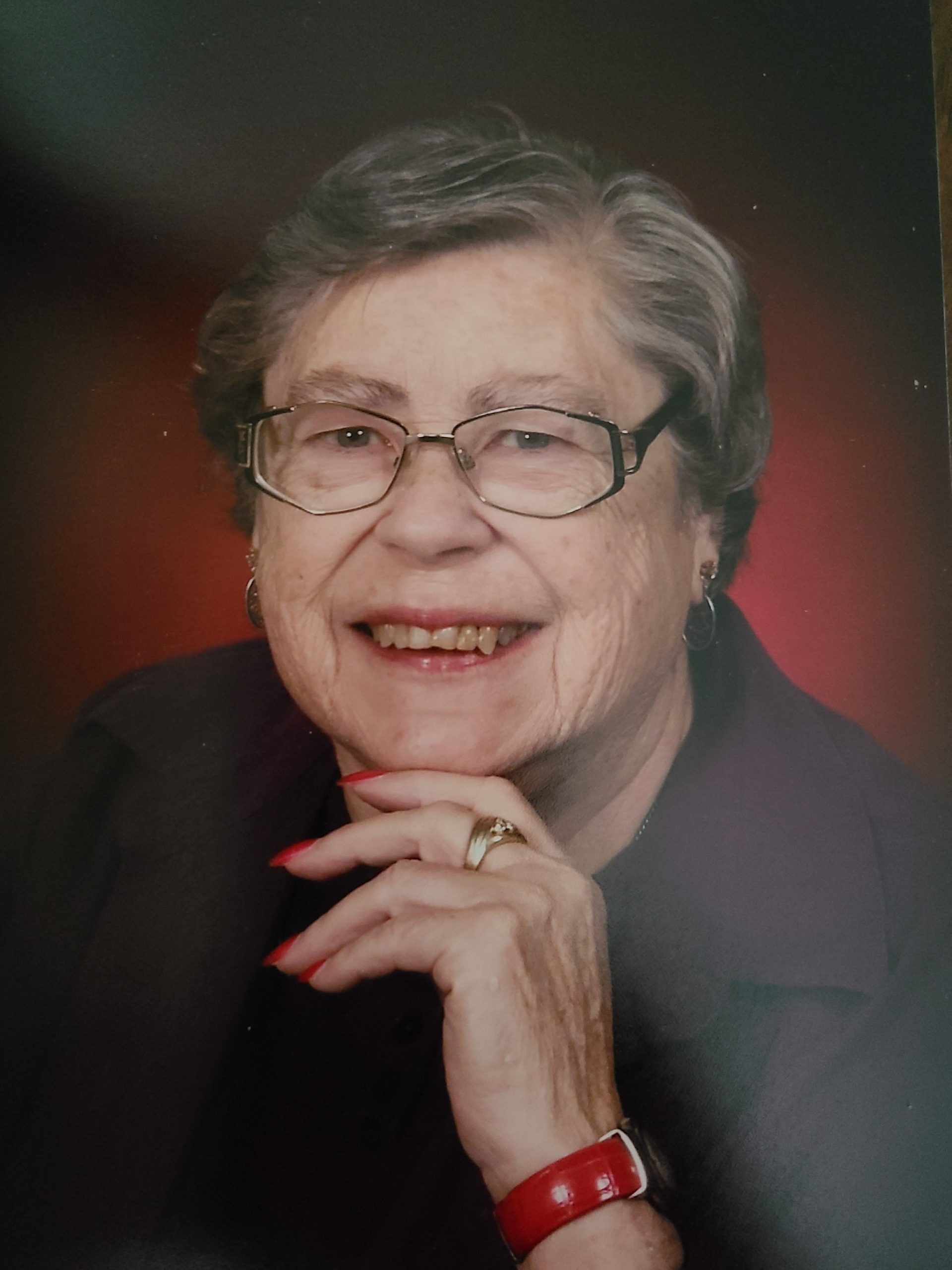 Nancy Kay Amell, 79, surrounded by family, went peacefully to Heaven early morning July 6, 2020. Nancy Kay Rambeau, was born April 15, 1941 in Orofino, Idaho. She was an only child and had many stories about growing up with her many aunts, uncles and cousins. When she was 15, she lost her father in a tragic car accident. She always had fond stories of her father and his practical joke antics. She and her mother continued to live in Orofino while her mother took over her father’s legislative representative seat. She was very proud of her high school opportunity about being a page in the state legislature. Because of her fathers and mothers influence she was a strong believer that your voice matters and your vote mattered. She was very active in the democratic party (and if she believed in the person, even the Republican party) and continued to make a difference throughout her life.

She graduated as an Orofino Maniac in 1959, she then moved on to graduate as an Idaho Vandal in 1967. She was very proud of her Maniacs and Vandals and supported them every chance she would have.

She married a Kooskia boy, Lester Joseph Amell, June 24, 1961 and they honeymooned for the summer at Indian Hill Lookout in the Clearwater forest. They moved to Mountain Home, Idaho to start their family and they had a beautiful daughter Kelleen Rose in 1962. Nancy taught at Mountain Home AFB and then moved to the Meridian School District in 1968. She started teaching at Ustick Elementary and then decided to go back to school to get her Master’s Degree in Education. Once she decided to go back to school for her masters, Nancy and Joe welcomed their second daughter, Kathleen Sue in 1969. Nancy graduated from Boise State University in 1973 with her Masters. Nancy pioneered the district and was the first full time female principal in the Meridian School district. She became Ustick Elementary’s principal until she moved to principal Eagle Hills Elementary. Her years at Ustick and Eagle Hills Elementary were her most meaningful. She loved teaching children and her fellow educators.  She will be remember as being fair but expecting you to get the job done. She has been described as a blessing to the community and the educational system. This is still evident today as she was still good friends with most of her colleagues and she still had past students stopping to say Hi everywhere she went.

She retired in 1998 and started her “bucket list”.  She was always up for an adventure and would try anything at least once. She loved to travel and traveled to many countries including, Canada, Australia, New Zealand and Belize. She loved to travel extensively within the United States. She visited the east coast, mid-west and visited the Oregon Coast often. She loved doing her traveling with her Lollies and Goldies. Her friends meant the world to her! If you saw them laughing, they were probably up to something or a practical joke was brewing. She had a silly side to her that was contagious. She loved to travel with her friends in Beulah (motorhome) and with Beulah they normally had an adventure that included a membership to AAA and stories we will still hear about today.  Nancy never knew a stranger. She was happy to help and be anyone’s friend. There would seldom be a place she would go that she would not know someone.

She was actively involved with several organizations, Delta Kappa Gamma, Retired Teachers, National Educators Association, Presbyterian Woman, Lions Club and proudly the Idaho Democrats. She had an insatiable appetite for learning and reading. She loved her Wednesday morning breakfast club with her beloved Cliff and neighbors Don and Lavonne. She loved to just have fun, spend time with her kids and grandchildren. She was an amazing mother and grandmother.

She is survived by her daughter Kathleen Torok, son in laws Zsolt Torok and Jerry Chapman. Granddaughters Kelsey, Alexis and Allison and Grandson Jordan, multiple nieces, nephews and cousins.  She was preceded in death by her spouse Lester Joseph, July 4, 1990 and her daughter Kelleen Rose Amell Chapman, June 1, 2010, and her mother and father.

She will be put to rest with her parents in Lewiston, Idaho at Normal Hill Cemetery.

A private family memorial will be held on July 12th and there will be a link available for the service viewing at https://www.youtube.com/channel/UCdjtoy6XmKOXXHJSg6tHLIQ

In lieu of flowers please send donations to your local Lions club, Idaho Democrats or your local schools.

A private family memorial will be held on July 12th and there will be a link available for the service viewing at https://www.youtube.com/channel/UCdjtoy6XmKOXXHJSg6tHLIQ