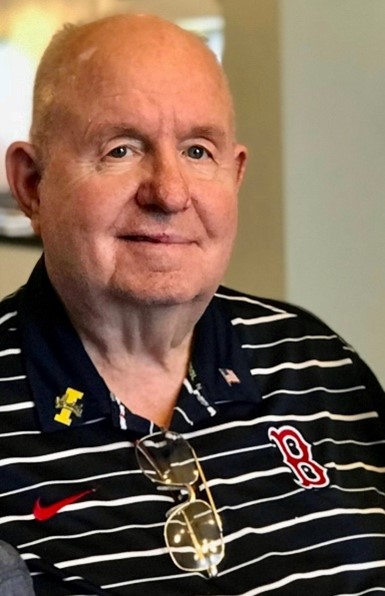 Noel “Dale” Klitz was born in LaGrande, Oregon.  Dale passed away of natural causes with family at his side at Life Care Center of Treasure Valley in Boise, Idaho.  Dale was a husband, father, brother and a grandfather.  Dale was a teacher and small business owner in Mountain Home, Idaho.  Dale had several interests throughout life, including golfing in a men’s league, cooking, and fishing at Henry’s Lake, Idaho.  Dale loved people and enjoyed talking and getting to know everyone he met.  Dale was heavily involved in the Mountain Home community, he was president of the Mountain Home Chamber of Commerce, he was on the Military Affairs Committee, and participated in Mountain Home Air Force Appreciation Day.  Dale was a Shriner and a Mason.  Dale was an avid fan of both the University of Idaho Vandals (where he received his Master’s Degree in Education) and the Boston Red Sox.

Dale is survived by his wife, Colleen of 57 years.  He is also survived by his two children:  Karen Bedard (Joe) and Brad Klitz (Sara); his two grandsons:  Benjamin and Jacob Klitz.

Dale was preceded in death by his parents Noel and Patricia Klitz and his sister Sally Crawford.

The family has chosen no funeral services.  Condolences may be left for the family at www.bowmanfuneral.com

The family has chosen no funeral services.  Condolences may be left for the family at www.bowmanfuneral.com