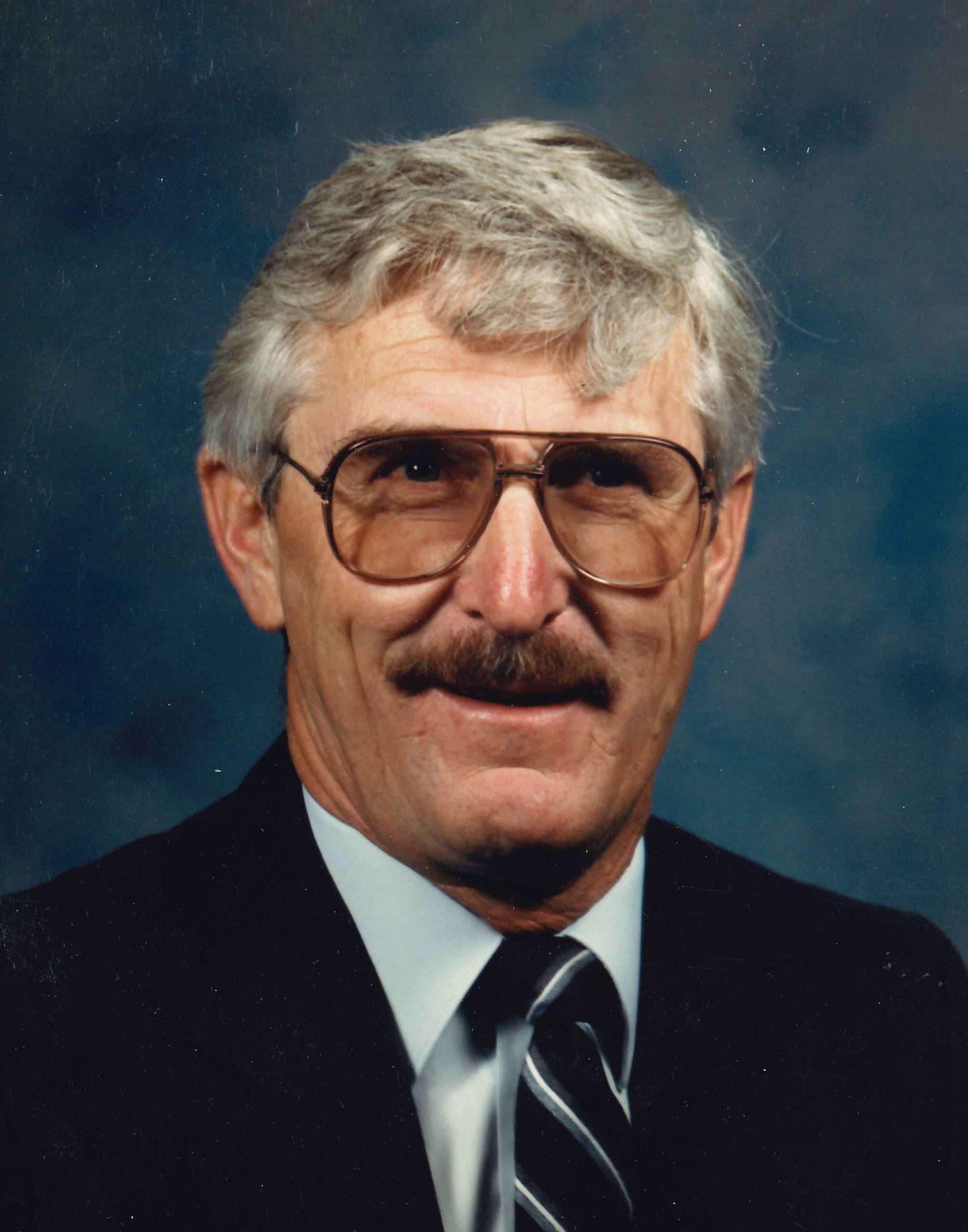 Thursday, April 21, 2022. Myron Jack Little beloved father and friend passed away from complications of liver cancer at Mid-Columbia Medical Center in The Dallas Oregon where he recently moved to an assisted care facility.

Jack was born to Irene Hill-Little and Robert L. Little in Bismarck, North Dakota on July 30, 1932. He was the fourth of four children. At the age of 4, Jack’s family moved to Payette, Idaho. He later attended primary school and graduated from Payette High School in 1951.

Jack enlisted in the US Navy July 1951 during the Korean Conflict and served as a Dental Assistant and was stationed in Orange, Texas. Jack received an honorable discharge July 1955.

Jack returned to Payette Idaho where he met his wife Joan Gilmore of New Plymouth. Jack and Joan were later wed June 1956. Together they had three children Cathy, Linda, and Bob. Jack continued his formal education at a number of various colleges; Blue Mountain College in La Grand Or., College of Idaho in Caldwell and Boise Jr. College in Boise where he received his degree in education. Jack later attended the University of Arizona and received his master’s degree in education, something he was immensely proud to have accomplished.

Jack enjoyed being outdoors working at his farm which later became J & J Tree Farm that supplied Christmas Trees to families within the Treasure Valley. Jack was notorious for helping families in need, making sure they had a tree for Christmas.

May 2002 Jack married Wanda Mears in The Dallas, Oregon. He and Wanda lived in Fruitland where he continued to work on his farm until they recently moved to Oregon.

Jack will be laid to rest at the Riverside Cemetery in Payette, Id. Under the direction of Bowman Funeral Home Friday, April 29, 2022, at 10:00 o’clock a.m.

Jack will be laid to rest at the Riverside Cemetery in Payette, Id. Under the direction of Bowman Funeral Home Friday, April 29, 2022, at 10:00 o’clock a.m.