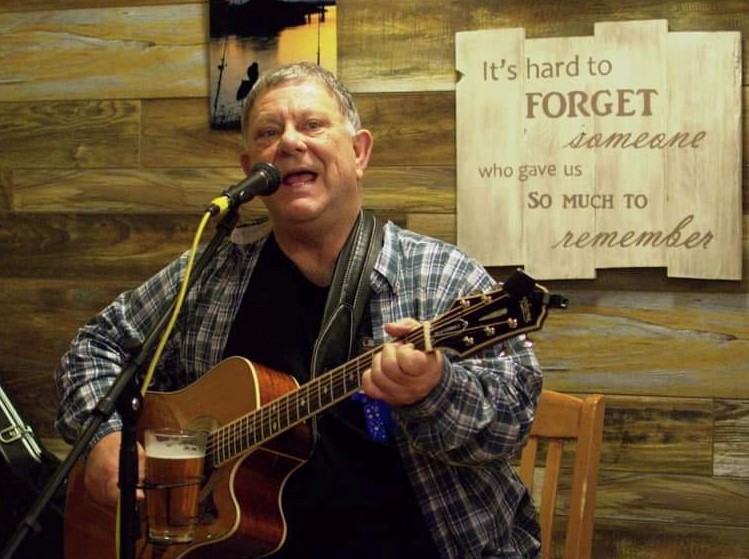 On Sunday, September 11, 2022, Michael Wayne May, loving partner and father of three,
passed away at age seventy-four. A complex thinker, Michael (known to friends as Mike) studied
Engineering at Purdue University and Indiana Vocational Technical College, earning an
Associates Degree. Mike’s career in engineering blossomed from many years at Motorola to
management that spanned several states working at National Semiconductor and Zilog. As a
manager, Mike was known for his kindness and sensibility.
Mike’s true passion was playing music, with over sixty years of experience performing classical
and rock music. He played in countless bands with great friends in several states. Along with
classic rock and Mozart, he had a lifelong love of airplanes and was a fan of The Marx Brothers
and Mel Brooks. His sense of humor was passed down from his father and became a defining
characteristic of his personality. In his last days, he quoted W.C. Fields’ headstone – “I’d rather
be here than Philadelphia.” His wit persisted throughout a tough battle with Alveolar
Rhabdomyosarcoma, a rare form of cancer.
He is survived by his wife of 53 years Nancy, brother David May and sister-in-law Lynn, brother
James May, and children Ramona and Michael Leisure, Michelle and James McMahan,
Stephani and Steve Norell and grandchildren Jordan, Jonah, Haylee, and Aiden, who lovingly
called him “Hada.” A Celebration of Life will be held for Mike at WilliB’s on September 27th at
7pm. His world revolved around his rescue dogs Lilly Jean and Bella and, in lieu of flowers,
donations can be made in his name to the Idaho Humane Society.

A Celebration of Life will be held for Mike at WilliB’s on September 27th at
7pm.

In lieu of flowers, donations can be made in his name to the Idaho Humane Society.