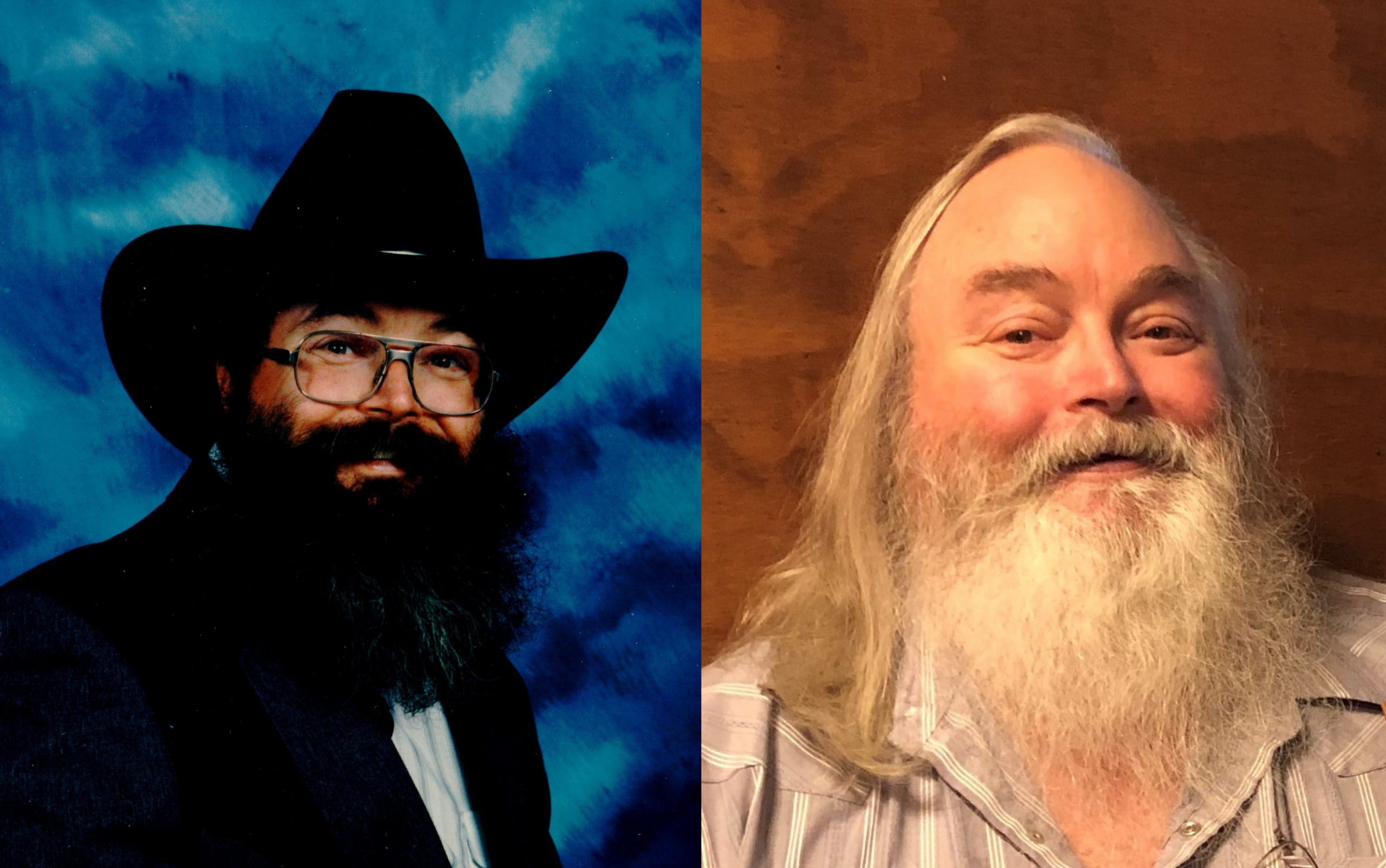 Michael Thomas Cheney, Tommy to his childhood friends, was called home on May 6, 2020, after a prolonged illness. Michael was born in Ogden on February 6, 1955, the son of Reed and Dee Cheney and Carolyne Carleton. Michael was mischievous as a kid and he and his brother Robert always managed to get into some kind of trouble! Michael attended Roy High School and obtained a bachelor’s degree in Criminal Justice from Weber State University in 1984. Michael served in the US Air Force from 1972 to 1974. He spent most of his working life as an aircraft mechanic at Hill Air Force Base. Michael was a member of the Church of Jesus Christ of Latter Day Saints.
There were three things that Michael loved more than anything—his family, his guns and his cars. His son, Michael Kozerski, and his daughter, Nicole Blank, were very important to him. In 1978, he married RaNae Morton and became a second dad to her two kids, Denyce Udink and Joel Thompson. He was very lucky to have RaNae by his side, to be his partner in life and to lovingly care for him the past several years as his health declined. Michael was Grandpa to Meaghan, Logan, Hannah, Tommy, Aspen, Dakota, Justin, Tyler, Nathan, Kam and Karder, and Great Grandpa to Ruby and Kenden. He loved them all very much.
Michael’s gun collection was impressive. He collected guns of all kinds and you could often find him with his kids and grandkids shooting guns or going on camping and hunting trips. One of his favorite places to spend time was Southern Utah.
Michael didn’t just love to collect guns—he also loved to collect cars. With his mechanic background, one of his favorite pastimes was working on and restoring old cars. There wasn’t a single old, beat up Ford that he didn’t like.
Michael will be dearly missed by all who knew and loved him. Despite his health challenges, his passing was unexpected. But we are grateful to know that Michael is in a better place now, surrounded by his parents, brothers Gerald and Robert, and sisters Linda and Kathy. In addition to his wife, kids, grandkids and great grandkids, Michael is survived by his brother Raymond Cheney, sisters Jan (Jay) Starkey, Debbie (Shawn) Pyeatt and Sandy McDonald, and sisters-in-law Elizabeth Cheney and Jeanene Minnoch. Burial will be in the Kaysville City Cemetery.