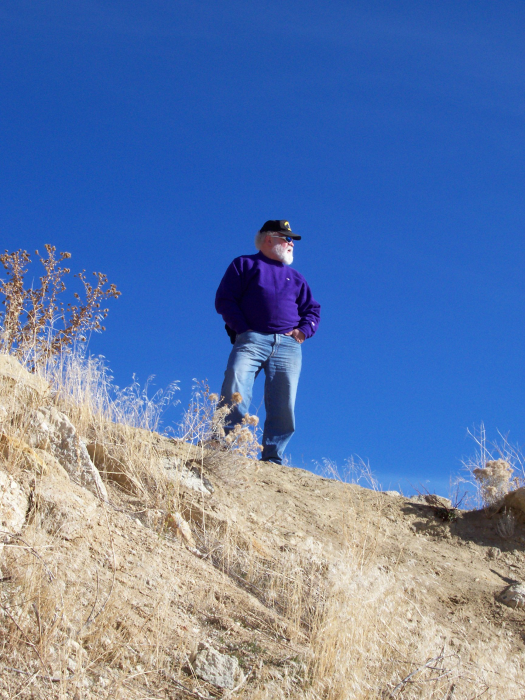 It is with heartfelt sadness that the family of Michael (Mike) LeRoux Grigsby announce his unexpected passing in Boise, Idaho on November 21, 2019.  Mike was 70 years old.

Mike grew up in both Idaho and Washington and after finishing high school he entered the United States Marine Corps. He served in the Vietnam War and was awarded two Purple Hearts as well as numerous other commendations for his service. After his injuries in Vietnam he was sent stateside where he met the love of his life, Nancy Bajovich. Mike and Nancy were married in April 1969, and they had three children. The family settled in Boise, Idaho where Mike graduated from Boise State University in 1981 with a degree in Information Technology. In his career, he worked for many companies and agencies, retiring after working for the State of Idaho. Volunteering was very important to him and throughout his lifetime he was an active volunteer in various community organizations.

He is survived by his wife of 50 years Nancy Grigsby, their three children Lisa Grigsby-Kensel, Michael Grigsby and Mark Grigsby, as well as sister in-law Susan Bajovich, daughters-in-law Kimmie Grigsby, Lisa Grigsby and former son-in-law Craig Kensel. He was happy to participate in the lives of eight grandchildren and eight great-grandchildren. He is also survived by his father Roy Grigsby, Uncle Dan Grigsby, sister Lorrie Green, brother John Grigsby and numerous aunts, uncles, nieces, nephews and cousins. He was preceded in death by his mother Esther Morigeau and stepmother Patty Grigsby.

A committal service will be held at 1:00 pm on January 17, 2020 at the Idaho State Veterans Cemetery.  It is located at 10100 N Horseshoe Bend Rd, Boise, ID 83714.  Memorial contributions may be made to the Military Order of the Purple Hearts, Chapter 509- Boise, the Idaho State Veteran’s Home or a charity of your choice.