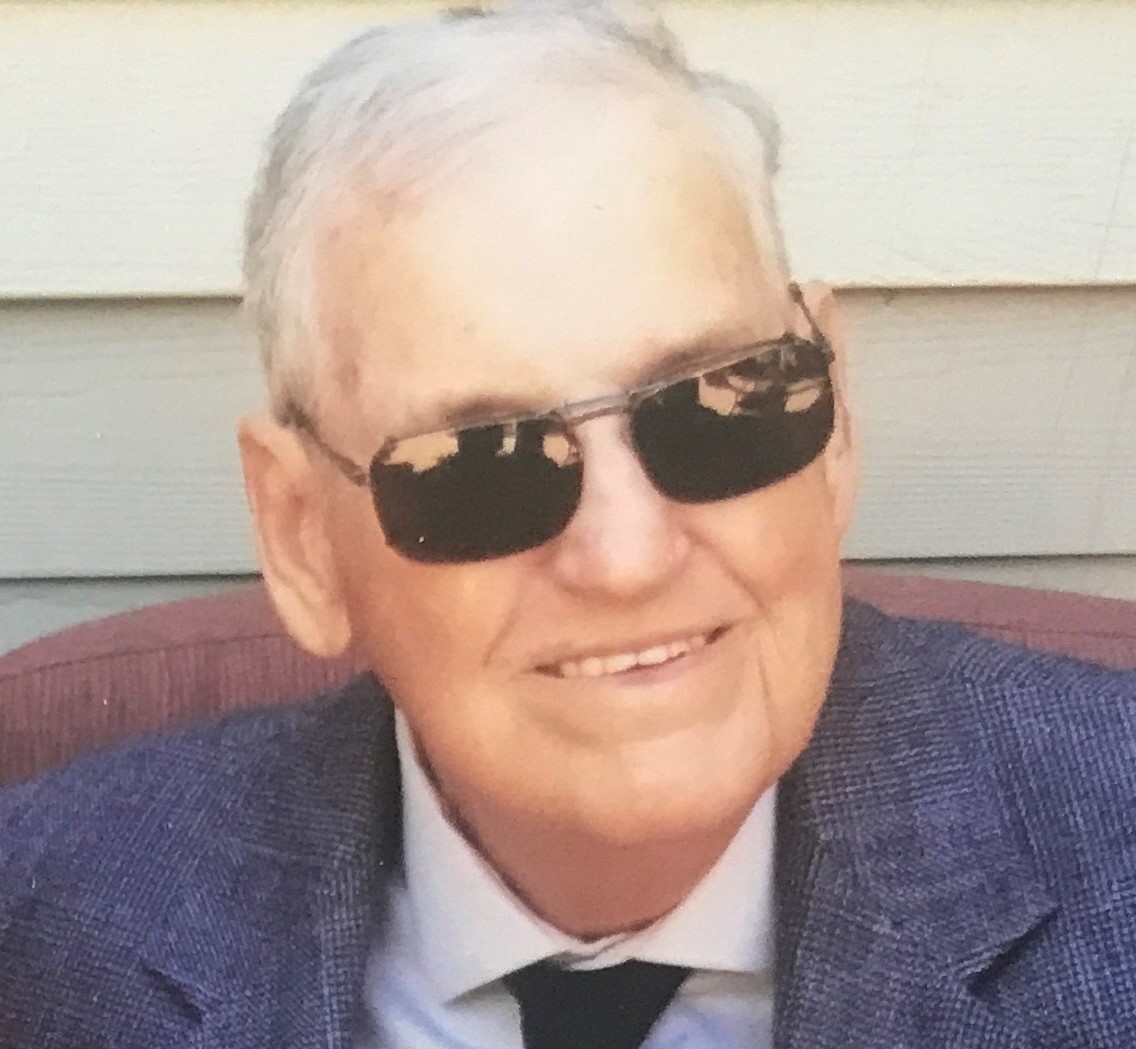 Michael (Mike) Leo Kemper 79, of Meridian Idaho passed away peacefully at his home with his loving family members at his side on Jan. 12, 2022,after a long courageous battle with cancer.

Mike was born to Ernest and Helen Kemper in 1942, Middletown Ct.  He is preceded in death by his parents, Ernest and Helen,by his siblings: Ray,Tommy,Billy, Irene and Lorriane.

Mike met Peggy in California in 1994,they married in May of 2001.  They continued to live in California until 2005. Deciding to retire, they moved to Meridian Idaho after which  Mike decided to go back to work as a school bus driver.  There he met many of his closest friends,several breakfast outings and backyard bbq’s were enjoyed.

Mike was a master craftsman at woodworking where he was happiest. His cutting boards were a piece of art.    He and Peggy enjoyed going to local craft shows, selling many of his beautiful pieces.  His other hobby was fishing,where made lasting memories with his family on various fishing trips to Wildhorse Reservoir.  He was also able to go on many day fishing trips with close friends.

A celebration of life will be held in Meridian Id. on February 5, 2022

His ashes will be put to rest with his family in the Queen Of Heaven Cemetery in Ca. in April.

A celebration of life will be held in Meridian Idaho on February 5, 2022.

His ashes will be put to rest with his family in the Queen Of Heaven Cemetery in Ca. in April.