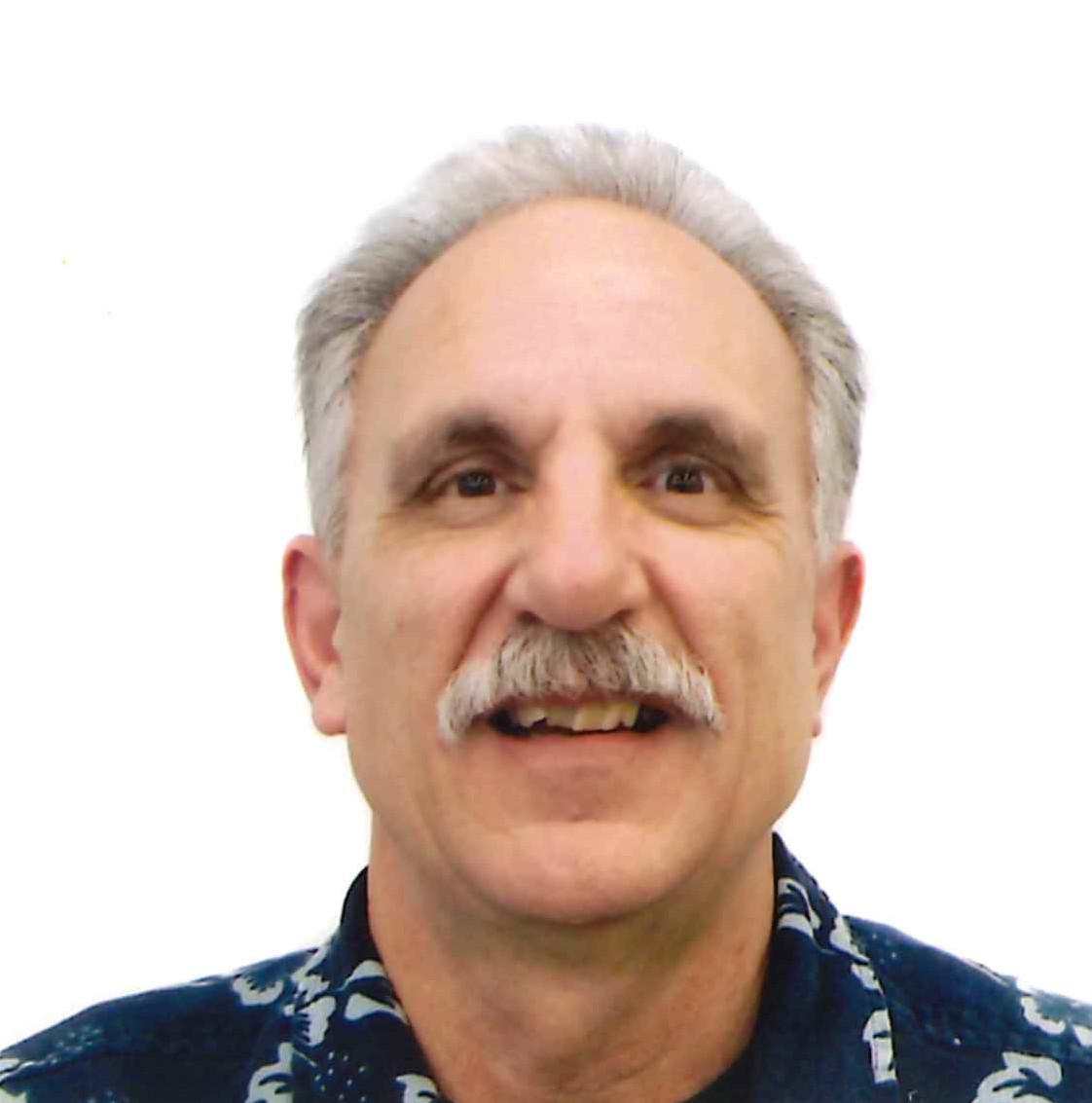 Michael Lee Kaiser, age 66, passed away on August 5, 2020 in Boise, Idaho. Mike was born to Margaret and Elmer Kaiser on April 12, 1954 in Los Angeles, California, and would have the pleasure of being an older brother to Jeff, born seven years later. He grew up in Walnut Creek, CA and then followed his parents to Preston, Idaho, in his early twenties. Later he moved to Boise where he settled. Mike joined the navy and took great pride in his military service. He also worked as a truck driver in his young adulthood and then earned an electrician’s degree and license. He worked for many years as an electrician before retirement and was always praised for being detail oriented and professional. He took pride in his work. Mike loved being helpful and he did help many people, in many ways.

Mike married Bobbie (Brandt) in his mid-thirties. Out of this union, he became a parent to a daughter, Cassandra, whom he cherished. Mike also loved his role as step dad to Rachel, James and Becky, as well to being a grandpa to their children. Later divorced, he met Kimberly Huitt, whom he described as the love of his life. They were married in June 2006, a year from their first date. Mike was blessed to gain more step daughters, Summer and Sierra. He loved them all tremendously. One of the first traits that Kim was impressed by was what a great parent he was, so nurturing and caring. Kim and Mike had 15 beautiful years together and traveled all over the world. Mike was always up for a new adventure and never minded packing luggage, navigating on the wrong side of the road in England, and even handled the craziest of drivers in southern Italy for two months on one trip (their favorite). And although he didn’t share Kim’s interest in foreign food, he had a special skill of hunting down a cheeseburger even in the most remote corners of the world. Mike was the best traveling buddy a wife could ask for. Mike was also a history buff and very political. Though he never graduated from college, he could have passed for a history professor at any university. He enjoyed sharing his wealth of knowledge and could pull random dates and historic facts out of his hat with remarkable accuracy and explain complicated war strategies. But he never bragged, always humble. He was a passionate Democrat and wanted so much to live to see the next election. Mike was extremely patriotic.

Mike was a strong warrior in a difficult seven year long battle with cancer, and prior to that had survived a liver transplant. He fought with such vigor and determination, even up to the end. He had a strong faith in God and was to be admired for many characteristics. He was a quiet serious man with integrity and had a wonderful sense of humor. Mike had a musician’s soul and enjoyed most of all playing the guitar and singing beautifully until he could no longer due to his health. Mike was a huge Beatles fan.

They were his favorite topic that he was always inspired to discuss, surely an expert on.

Michael was loved by so many friends and family members. He is survived by his wife, Kimberly Kaiser, daughter, Cassandra, step children mentioned above, and one brother, Jeffrey Kaiser of Monument, Colorado. Mike was especially close to Sierra. He will be deeply missed by us all.

Because of virus concerns, services for now will be limited. Viewing will be held from 11:00 am to 12:30 pm, Wednesday, August 12, 2020 at Bowman Funeral Parlor, 10254 W. Carlton Bay Dr. in Garden City. A committal service at the Idaho State Veterans Cemetery, 10100 N. Horseshoe Bend Rd. in Boise will follow at 1:00 pm. Masks and social distancing will be required. A celebration of his life will be held Sunday, April 11th, 2021 when we can all hug and embrace, and tell stories.

Donations in his name may be given to the Guitars for Vets program at the VA or any cancer research organization. Kimberly would like to give a special thanks to the loving care Mike received at the VA hospital especially from Dr. Montgomery, Dr Bauer, and Dr Lloyd. May he rest in peace.

Because of virus concerns, services for now will be limited. Viewing will be held from 11:00 am to 12:30 pm, Wednesday, August 12, 2020 at Bowman Funeral Parlor, 10254 W. Carlton Bay Dr. in Garden City. A committal service at the Idaho State Veterans Cemetery, 10100 N. Horseshoe Bend Rd. in Boise will follow at 1:00 pm. Masks and social distancing will be required. A celebration of his life will be held Sunday, April 11th, 2021 when we can all hug and embrace, and tell stories.