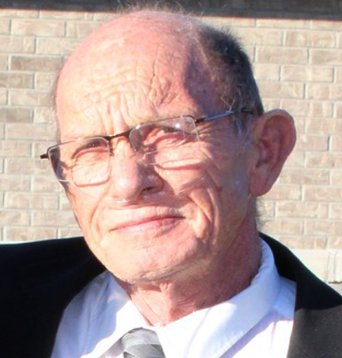 He was born August 25, 1949 in Burley, Idaho, the fourth child of Paul and Betty Williams.

Michael is a member of The Church of Jesus Christ of Latter-day Saints. He was married to Doris Marie Williams for 25 years and, after her passing, married Loretta Magda Williams, to whom he was married for 18 years.

He is survived by his four children David and Gayleen Williams, Steve and Brenda Williams, Greg and Kristin Williams, Tobin and Lisa Bartholomew, and his 25 grandchildren.

He is preceded in death by his parents, brother, sister, and both wives. He was loved by many and will be greatly missed. As a family, we look forward to our eternal reunion.

Graveside funeral services will be held Saturday August 3, 2019 at 11:30 am at the Brigham City Cemetery.