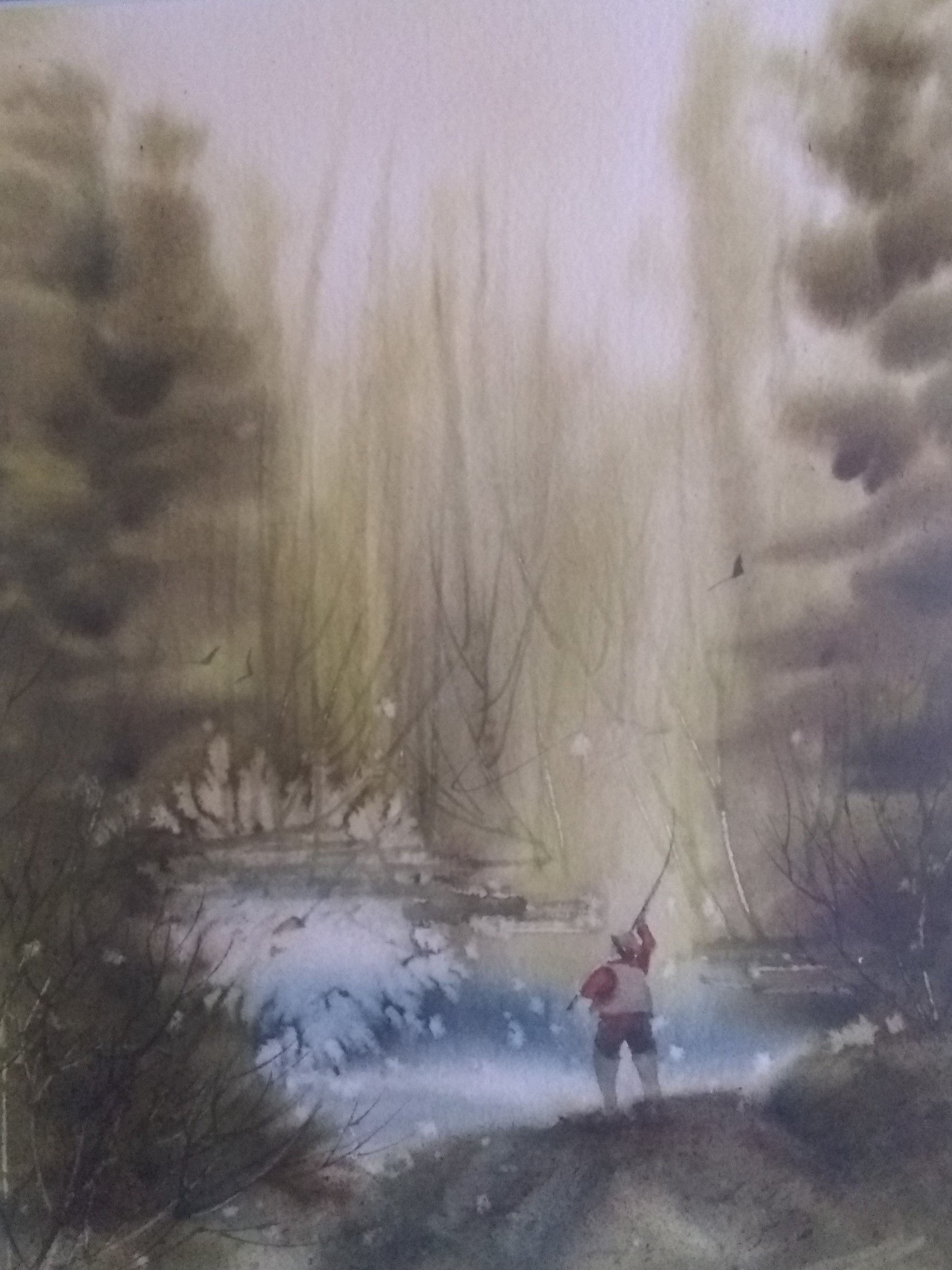 On Thursday, October 27, 2022, Michael James Brennan, loving husband and father of four children, passed away at the age of 77.

Mike was born on February 19, 1945 in Petaluma California.  He received his Associates Degree from American River Junior College, and he worked in the Commercial Insurance and Risk Management field for over 40 years.  For a period of almost 10 years Mike owned and operated his own business called MJB Risk Services.  On August 19, 1964, he married Sylva Kazandjian Price.  They raised four children, Denise, Jeanine, James, and Alisha.  They also helped to raise two grandkids, Jalene and Desiree.

Mike had a passion for fishing.  When he wasn’t throwing out a line on a Sierra Nevada stream or an Idaho River, he loved history and science fiction.    In his younger years Mike played Highschool football, wrestling, track and he was a drummer in a band.  Mike loved his good old rock and roll.  He was known for being a hard worker, honest, kind, and a compassionate spirit.

Mike was preceded in death by his father John, and his mother, Majorie.  He is survived by his wife Sylvia, his four children, Denise, Jeanine, James, and Alisha, his brother Richard, and eight grandchildren.

No formal funeral is taking place.  There will be “Celebration of Life” event in the future with close family.