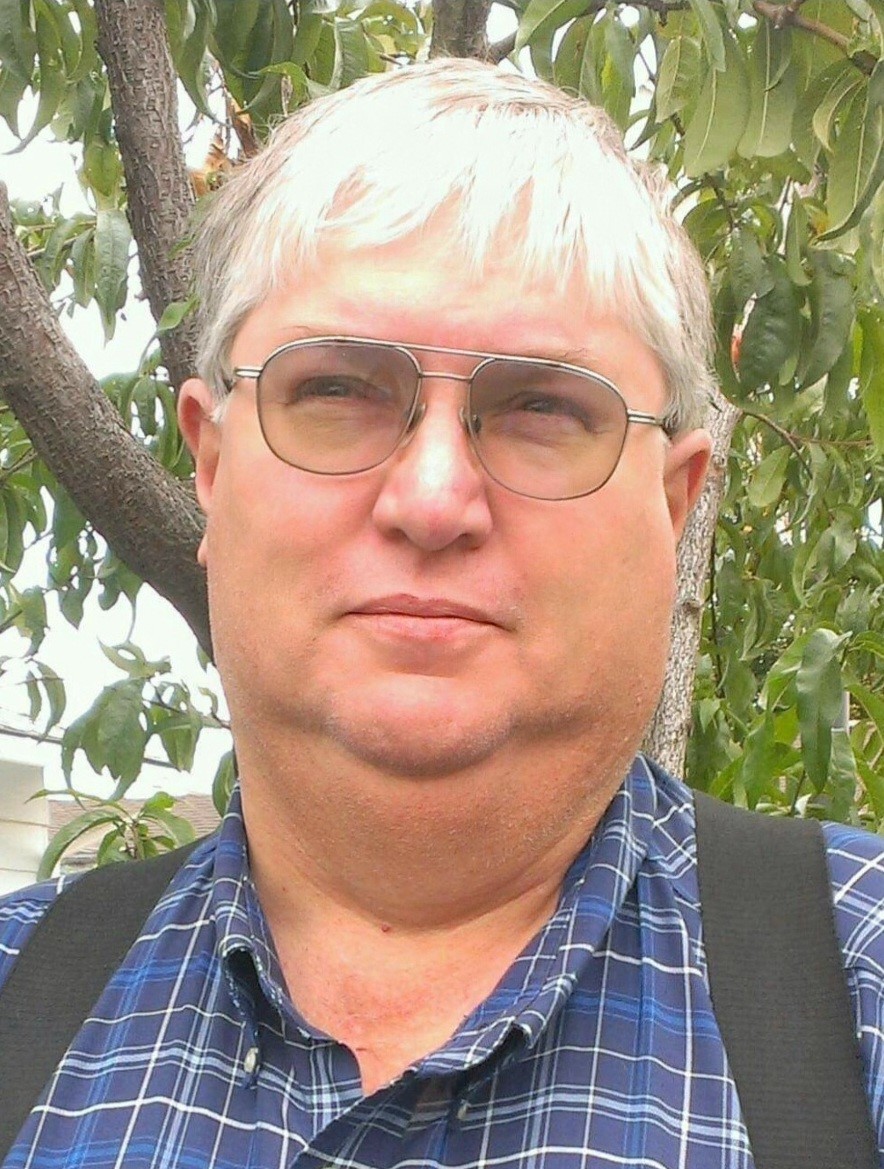 He was a graduate of Meridian High School in 1974. He was a lifelong member of The Church of Jesus Christ of latter-day saints, were he served as the ward clerk for many years.

He was born October 23, 1956, to Gertrude (Trudie) Leila Martin and Dennis (Dunk) Errol Pettingill. His parents later divorced. His mom remarried and he was adopted by his stepdad Wally Farrell and his last name was changed to Farrell. A little while before his father Dunk passed away, he was able to reconnect with him. He discovered he had four half siblings. Shelley, Scott, Debbie, and Jacci.

While Mike was in high school, he worked at McDonalds where he met his sweetheart, Sharla Kay. It was love at first towel flick. They were later married and sealed for time and all eternity on April 9, 1977, in the Ogden, Utah Temple. They soon there after had a Son Brice Leon, Daughter Dawnise Michelle, Twin Sons Jeffery Scott and Lance Michael, Daughter Gina Marissa.

Mike enjoyed hunting, bowling, softball, baseball, basketball, and football. For a brief time, he enjoyed riding his motorcycle until he decided to trade it in for a more practical family vehicle. He loved officiating as an umpire for the church stake ball games. He even umpired for many local youth ball games. He also loved crafting. He really enjoyed latch hook and recently diamond dotting.

Mike was employed by Century Link as a tech support agent. He was a loyal contributor to the local CWA Union. He really loved his job and the colleagues that he worked with. He also enjoyed working during the summers at the Western Idaho Fair.

Mike is preceded in death by his Parents, Brother Joseph Todd, and Grandparents. He is survived by his Wife, Children and 15.5 Grandchildren, His brother Steve Farrell, Sister-in-law Debbie Farrell, Sister Tara Nelson. Funeral services will be held at The LDS chapel located at 1615 W 2nd St in Meridian Idaho on October 20, 2022. There will be a viewing preceding the services at 10:00am with regular service following at 11:00am. Graveside services will be held soon after at the Meridian Cemetery 895 E Franklin Rd Meridian Id.

The family would like to express our thanks to the many Doctors and hospital staff at St Luke’s Hospital in Meridian as well as the staff at Fresenius Kidney Care. As well as all the love and support from family and friends.