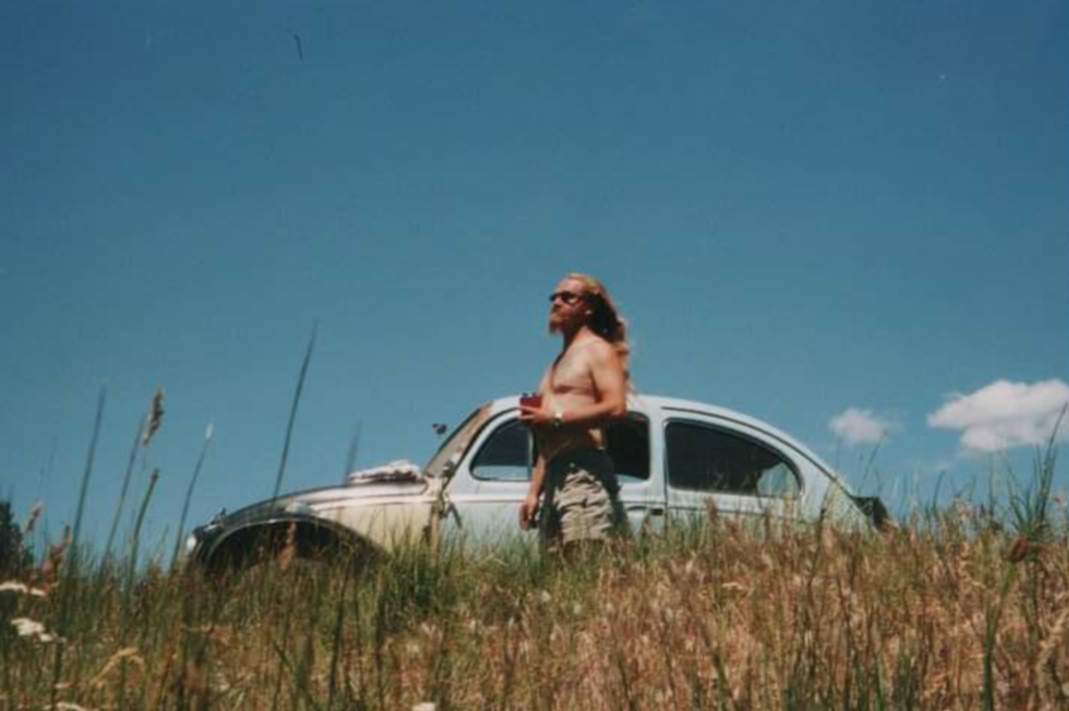 Mike was born March 26, 1962 at Fort Lewis, WA to H. David and Nancy Akers. He grew up with his three younger sisters in Boise and graduated from Capital High School in 1980.

Following graduation, he joined the US Navy. After completing boot camp, Mike was schooled as a nuclear power plant operator, finishing Power School at the Idaho Nuclear Engineering Laboratory (INEL) near Idaho Falls. He served as a surface ship nuclear propulsion plant operator for the remainder of his Naval service, primarily on the USS Bainbridge (CGN-25), a nuclear-powered guided missile cruiser. Following his tour in the Navy, he went on to own Mike’s Painting and Carpentry in Boise. His beautiful custom work will live on in many homes in the valley.

Mike had a deep love for his dogs and always took them everywhere he went. He enjoyed camping, fishing and Dutch oven cooking. He has been remembered by many of his friends and neighbors for
being compassionate, sarcastic and extremely intelligent. Mike could tell a story that lasted for days but
you always ended up laughing with him at the end.

Arrangements are under the direction of Bowman Funeral Parlor.