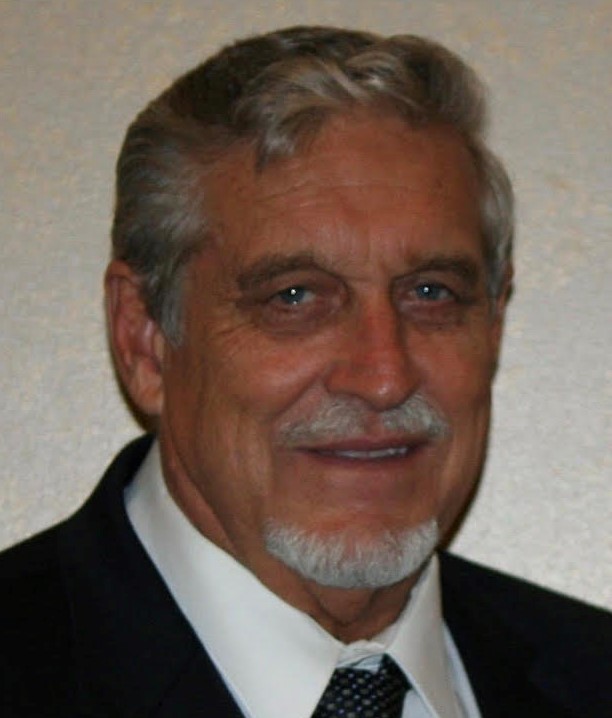 Melvin Bruce Hoelzle was born in Weiser, Idaho, on February 10, 1940. He was the youngest child of eleven, born to Karl Hoelzle and Helen Hoelzle. He fought a short battle with Acute Leukemia. On June 4, 2022, Mel passed at his home with the love and care of his wife, Joanne Hoelzle. Mel attended school in Boise, Idaho, until his Junior year. He graduated from Pasco High School in 1958. He attended Boise Junior College and is now in the Football Hall of Fame at BSU for winning the 1958-1959  National Championship game.
Mel started his work career as an ironworker and quickly caught the entrepreneurial bug. He co-founded and owned a large chain of hair salons called Third Dimensions and Hair Trends. Mel also had a real estate development company. Out of a Divine appointment, Mel founded Ezra International (EzraInternational.org), which assisted thousands of Jewish people worldwide to make Aliyah (return to Israel). He has changed the trajectory of many lives both in the U.S.A and all over the globe. He is a revered servant of the Lord.
Mel is survived by former wife Louise Eisenbarth, who shares Julie Steffens and Janelle Wagner. He is preceded by his former wife, Rosalie Buel, who shared and raised Pam Hoelzle, Melanie Hoelzle, and Gwen Geivett. He has one remaining sibling, Chris Ayers. He and his current wife, Joanne Hoelze, share stepchildren, Rhonda Mietzner, Rachel Wiltz, Randy Chaffin,  15 grandchildren, and five great-grandchildren.
Mel’s passions were vast. He had a love for the sea and boating. In addition, he was an avid fisherman, skier, golfer, traveler, and gardener. But, in the end, his greatest love was fulfilling his calling to serve the Lord. The spreading of his ashes will take place at Possession Point. A celebration of life is in the planning stages.