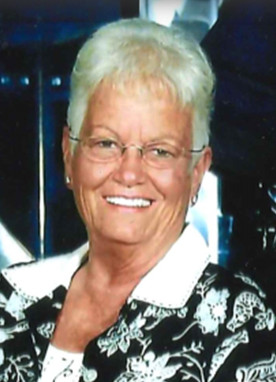 Maureen’s family moved to Arizona shortly after her birth where she spent much of her early years until moving to California. She met her husband, Richard Watts, in Chico, California where the two were married on December 5, 1959. Over the years Maureen and Richard resided in California, British Columbia, Canada, Missouri and finally Idaho.

During her lifetime Maureen was an active member of The Church of Jesus Christ of Latter-day Saints and served in many church positions throughout her life. She even served as a temple worker in the Saint Louis, Missouri temple. Maureen was a wonderful wife, mother, grandmother, and great grandmother.

She is preceded in death by her father, William George Jensen and mother, Lavina Jessie Jensen.