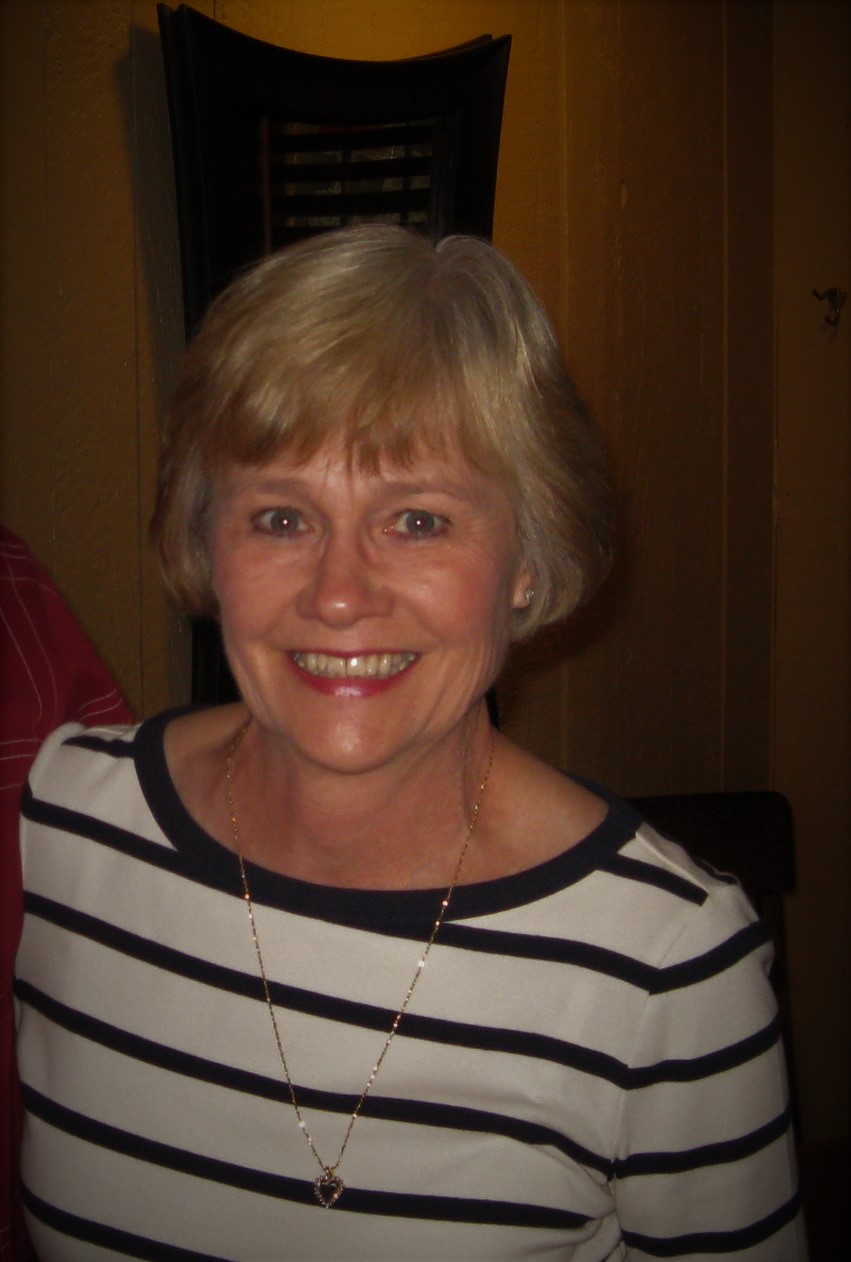 While spending summers at home in Boise, she met Tom Hogg where they were both working part-time for Boise Cascade.  She and Tom started dating and spending time together in between college years and during winter holiday breaks.  After a year it became clear that a serious relationship had begun.  They were engaged in November in 1971, and married on September 16, 1972, following Maryann’s college graduation.

Maryann worked for Boise Cascade full time for the first four years after their marriage, but when their first son, Brian, was born in 1977, she decided to be a stay-at-home mother.  Sons, Jonathan and Daniel followed in 1980 and 1984.  Maryann enjoyed being a mother and was a role model that anyone would be proud of.  Once her sons grew up, she decided to re-enter the workforce, and worked for a bankruptcy trustee for over 20 years, retiring in 2009 so she and Tom could relax and enjoy life together without the pressure of jobs.

Maryann was a singular person whom people could not help but like and admire.  Her kindness and compassion were two of her most remarkable traits.  She was a gracious lady who understood love better than anyone of us, and that is to love others more than yourself and to do everything you can to express that in thought, word, and deed.  We will miss her so very much.

Maryann is survived by her husband Tom, her three sons, Brian, Jonathan, and Daniel, her sister Margaret Edwards (Jim), her brother John Knowles (Joyce) and many nieces and nephews.

The family will celebrate Maryann’s life in a Mass at St. Mary’s Catholic Church in Boise Idaho at 11:00 AM on March 16, 2021.  A Rosary for Maryann will be said at 10:30 AM prior to the funeral Mass. Because of Covid-19, the service will be held privately.  St. Mary’s will live stream the service.

The family will celebrate Maryann's life in a Mass at St. Mary's Catholic Church in Boise Idaho at 11:00 AM on March 16, 2021.  A Rosary for Maryann will be said at 10:30 AM prior to the funeral Mass. Because of Covid-19, the service will be held privately.  St. Mary's will live stream the service.