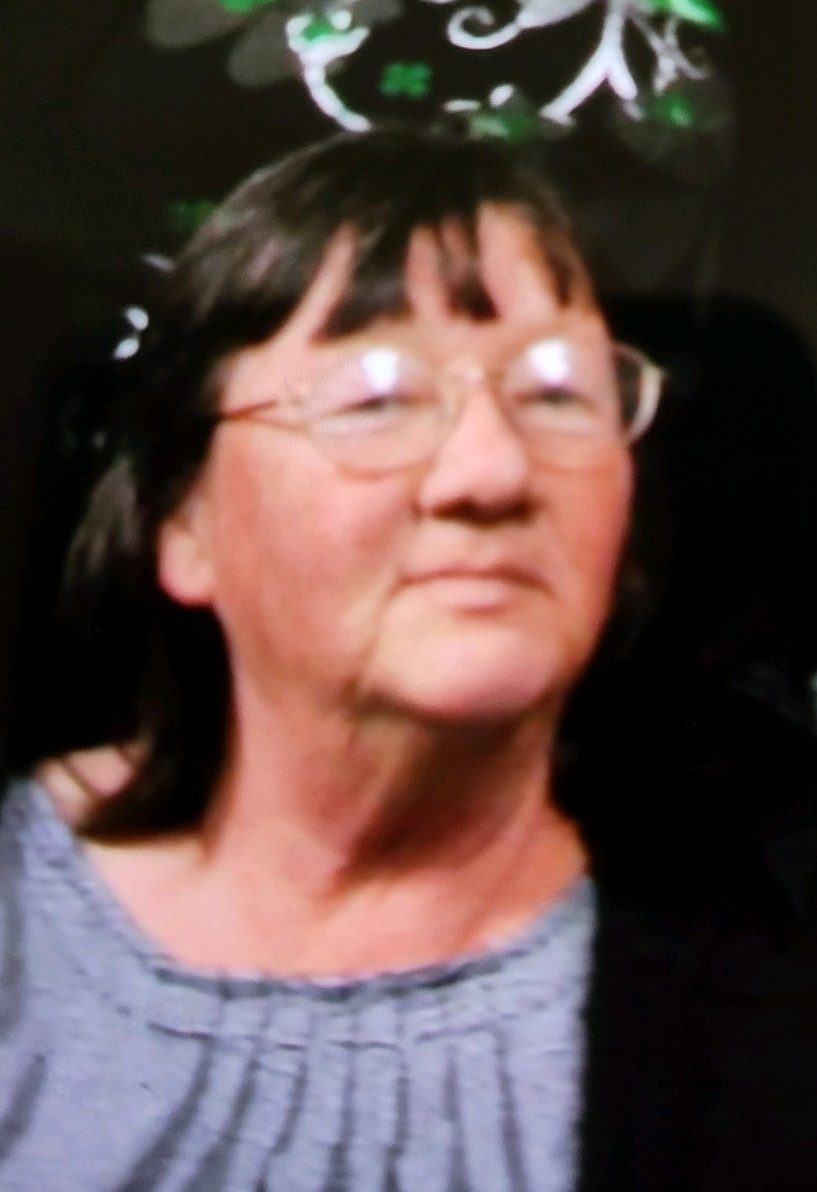 Mary (STAR) Sherman passed away on July 8th 2022 after a 13 year battle with cancer. Star died at home with her Sister Charlye and brother-in-law, Bob by her bed side. Additional family present were her niece Theresa Butt with her husband Shane, Great niece Mercedes Tristan with her husband Tommy and their three children, Stetson, Karma, and Vanessa.

Mary (STAR) Sherman of Boise Idaho was born September 16, 1957 to Ralph and Zula (Goodnight) Hamp in Twin Falls Idaho. The family moved to California in 1965 where Star attended Jefferson Elementary, Lassen View Middle, and Red Bluff High school. Star moved back to Pocatello Idaho where she went to school and became a Certified Nursing Assistant and married Larry Sherman. Star and Larry later moved to Boise where Star worked for Eddies Chevron and Dirty Harry Car Wash as a manager. When Star had to quit working at Dirty Harry’s due to her illness, she missed her customers that were like family to her.

Star is preceded in death by her husband Larry, her parents, Ralph and Zula Hamp, two sisters (Iris Pray and Zula Strayer) and a brother (Jeffery Hamp). Star is survived by two sisters, Charlye Hahn of Boise, and Rosanne Hamp of Paynes Creek, CA , one brother, Ralph Hamp Jr of Roseville CA, and two step daughters, Marcy and Monica of Westville, IL. Star has 9 Nephews, 11 Nieces, and numerous great nieces and nephews.

Star’s wishes are to not have a funeral but to be quietly buried in Grace, ID. The family will honor her request and not have a funeral or large celebration of life. Anyone wishing to offer support to the family may do so by sending correspondence through Bowman Funeral Home.

Star will be greatly missed but we know she is with our Father in heaven.