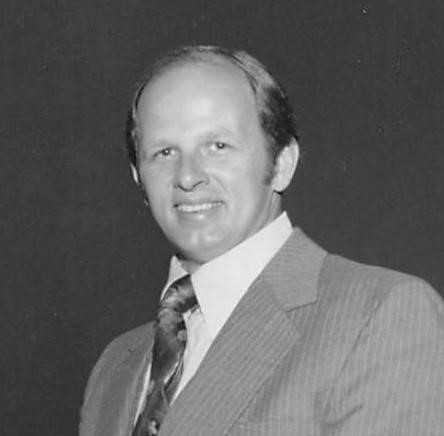 He was born December 10, 1938 in Norfolk, VA., to Martin Hutchinson Caples and Alice Leigh Caples. The family later moved to Princeton Junction, NJ., where Marty graduated from Princeton High School in 1956. He then attended Virginia Military Institute on a full football scholarship where he received his Bachelors of Science in Civil Engineering in 1961. Following graduation, he served as a Second Lieutenant in the United States Air Force and trained as a pilot.

In 1965 he started his 30 year career with Morrison-Knudsen, Marty held many management positions in the construction field including, Project Engineer, General Superintendent, Project Manager, General Manager and Vice President. Throughout his career, he served on 20 projects that took him and his family all over the world including Vietnam, Saudi Arabia, Colombia S.A. and the Philippines.

If you knew Marty, you know he was passionate and determined to do the best at whatever he did whether it was football, cycling, running or his career. He had an infectious no quit attitude, ALWAYS took care of his people first and foremost and lived by the mantra of “Never Lie, Cheat or Steal”. He was large and loud but soft at heart. Honorable yet stubborn as heck! Simply said he was Capable Caples.

He is survived by his wife Josephine “Inday” Cañete-Caples; Daughters Tuyet Demick (Rob) and Annie Nyquist (Todd); Grandchildren Hailey, Gaby, Isabelle and Ryker and multiple cousins including Sarah Leigh Kinberg, Sue Minkel and James Leigh Frazier. He is preceded in death by his parents and his sister Anne Lloyd Caples.