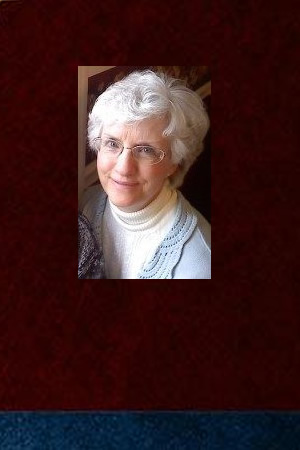 Marsha Marie Sams, 73 of Boise, passed away February 11, 2020. She was born to John and
Ruby Ford August 11, 1946 in New Eagle Borough, Washington County, Pennsylvania. Marsha
graduated from McGuffey High School in Monongahela, Pennsylvania in 1964 and Waynesburg
College with a degree as a Medical Technologist in 1968.

Marsha married Dennis Sams in Turlock, California on October 25, 1986. They lived in Willow
Creek, California; John Day, Oregon; and Boise, Idaho where Dennis served as a pastor in the
Church of the Nazarene.

Marsha worked as a Laboratory Technologist in laboratories and hospitals, including the Blue
Mountain Hospital (John Day, Oregon) and Interpath Laboratory (Boise, Idaho). She loved
crafts and playing the piano and was a fan of the Pittsburgh Pirates and Steelers and the Boise
State University Broncos football team.

In lieu of flowers, make donations in Marsha’s name to CareNet, SAT-7, Christian Literature for
Africa, Trinity Pines Camp and Conference Center, or Focus on the Family.