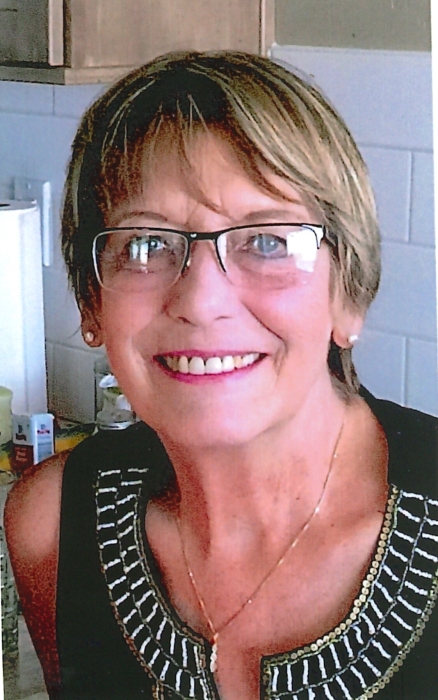 Marla Gay Marchant, age 68, of Meridian, Idaho passed away September 13, 2019 at home surrounded by her family. She was born May 29, 1951 in Ogden, Utah. The daughter of Edward L. Kulbacki and Mary (Burton) Kulbacki.

Marla graduated from Highland High School, Pocatello, Idaho 1969. Following graduation, she was married to Sherrel Wells, and was employed by Idaho State University. Marla then moved to Boise, Idaho with her son Jeremy Wells to work for Boise State Auditor’s office. This was the computer age and Marla was a self-taught programmer. Marla worked her way up to the Bureau Chief of Software Development for the State of Idaho until her retirement.

Marla met and married Michal Marchant in Boise in 1978 they moved to Sheridan, Wyoming from 1978-1980 doing various software work for companies there, after moving back to Boise, they founded and operated their business software development company, Software Associates. Their corporation created inventory and accounting software for businesses (Perma-Green, Agri-beef, John Deer, Owyhee Hotel, to name a few) during the days when packaged software could not be purchased. Later, she returned to working for the State Controller’s office, eventually working her way to be the Manager’s Position she retired from.

Condolences may be made for the family at www.bowmanfuneral.com